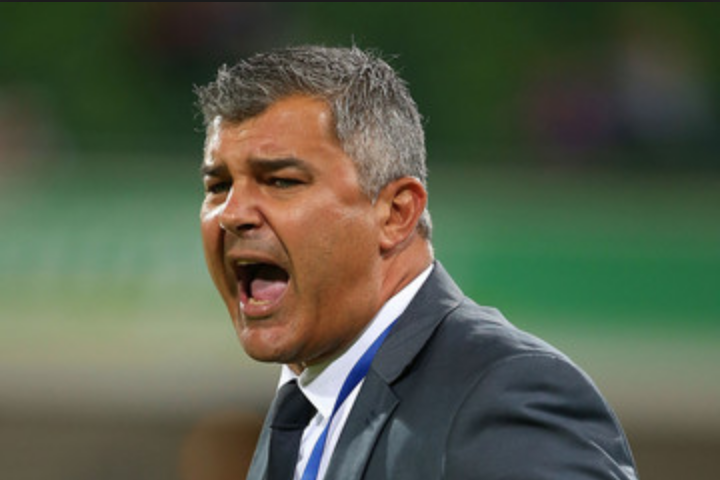 Alen Stajcic’s dismissal at Matildas coach remains shrouded in mystery for much of Australia’s football public, with players, fans, and media still none the wiser three weeks after his sacking.

Cruelly, the person whom has been the most effected is similarly still in the dark- Stajcic himself.

Phil Moss is fighting to right such injustices, as president of Football Coaches Australia. FCA’s remit is to provide a collective voice and minimum standards for professional coaches, similar to how the PFA acts for players.

“We’re (coaches) the most vulnerable stakeholder in the game, yet we’re the only ones up until now who haven’t had a collective voice and a support mechanism around us”, Moss told Box2Box.

Moss himself was unceremoniously dumped as Central Coast manager in 2015, and endured a lengthy court battle to have his contract financially honoured.

“Two of the main things we’re trying to get across is a grievance procedure, which other coaching association’s in other countries have, and also a standardised contract”.

“In Australia there’s plenty of cases where you can sign a three year contract and really it’s only worth three months, depending on what the payout clause is”.

Although Stajcic is highly unlikely to return to his post, FCA is working to ensure the FFA is held to accountability over his sacking.

“We’re after procedural fairness, due process, and clarity. I think someone of Alen’s standing deserves nothing less than that”.

“For him to be there three weeks out after losing his job, scratching his head as to why, its just not good enough”.