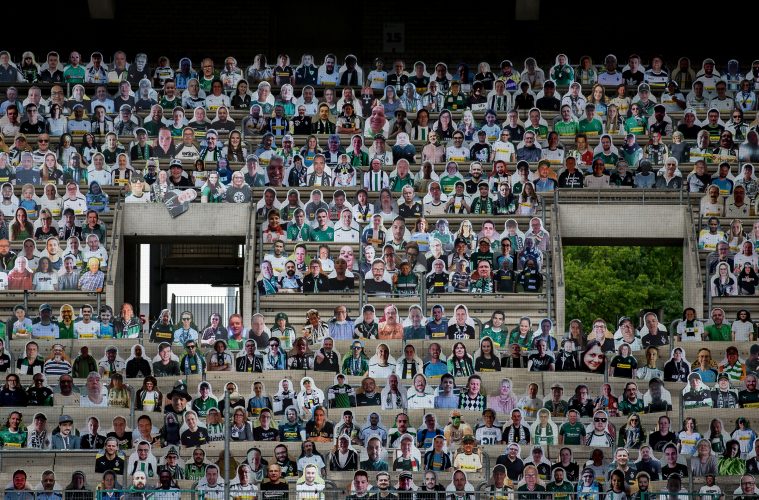 Thirty-six clubs from Germany’s top two divisions will meet this week to ratify the German Government’s decision to allow football to return from May 16.

The Athletic’s Raphael Honigstein joined Box2Box and explained public sentiment is split on whether football should return so soon.

“On one hand they welcome the fact there will be something different on television, because it’s been wall-to-wall coronavirus for the last few weeks”.

“At the same time, there are concerns football will not be quite the same as we know it, without the fans it will be much diminished and a little bit sad”.

Honigstein explained players have been assured they are in the best care possible, with over 1,700 tests recently conducted on players and staff to ensure a corona-free competition.

“The Bundesliga has done a reasonably good job in selling that process to their own players and making them understand they’re going to have a test every three days. (They’re) going to have better protection than any one else in normal life”.

To combat the fear of an underwhelming return, Borussia Monchengladbach fans have amusingly organised for cardboard cutouts of themselves to be placed in the stands to ‘cheer’ on their team.

“The fans have initiated that themselves, they want to be represented. Players who have seen it think it does look better than grey empty seats”.

“Everybody is thinking of what they can do to liven it up a little bit because it will not be the same experience”.