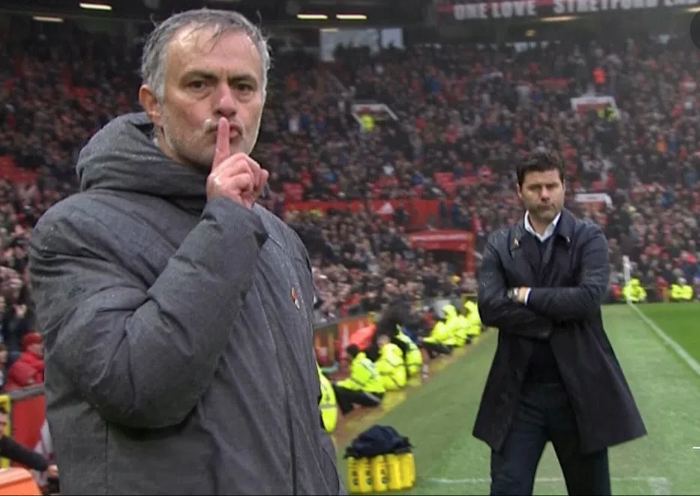 The Premier League proved once again this week there is no league in the world that can match it for drama and narrative.

While Tottenham’s decision to sack much-loved manager Mauricio Pochettino and replace him with Jose Mourinho was not entirely surprising, it was the ruthless efficiency with which it occurred that sent shockwaves around the league.

Fox Football’s Simon Hill believes despite Pochettino’s relative success at Spurs, his downfall had been a while coming.

“If you remember the start of last season (2018/19), Pochettino was quite vocal about the lack of investment he’d ben given by (Club Chairman) Daniel Levy, and I think really this has been building ever since”, he told Box2Box.

“The Champions League was a good opportunity to remind people he was working with essentially one hand tied behind his back. There’s also a lot of discontent among the playing squad, with quite a few wanting to get away”.

Into his place steps Mourinho for his fourth stint in the Premier League, the last of which saw his ‘Special One’ veneer eroded by travails at Manchester United.

“Mourinho’s probably at the point of his career where he’s got a little bit less choice than he used to have. I don’t think his ego would allow him to take over a Bournemouth, a Watford… if he wants a big job, this is probably the only one available to him”.

Mourinho will take the reigns away to West Ham this evening and while Hill feels Pochettino was hard done by, he expects instant results from his replacement.

“I think it’s horribly knee-jerk, but I think what Mourinho will do in the short term is galvanise the squad, get them together, and hopefully get them back on the right track sooner rather than later”.