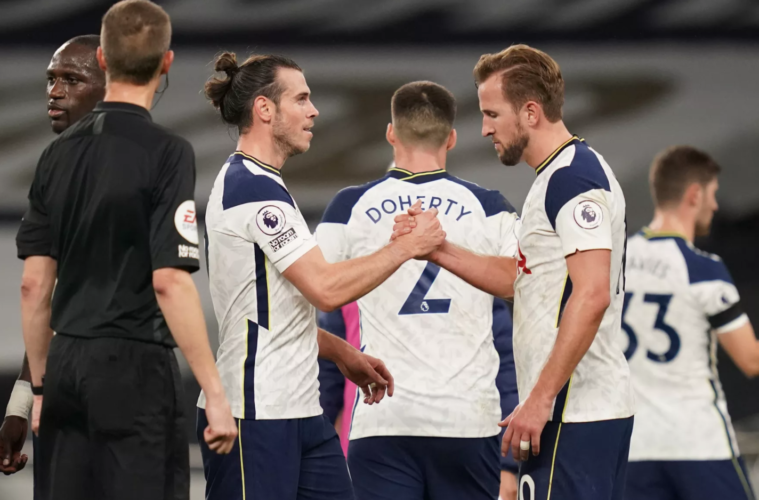 Tottenham will have the chance to go top of the Premier League, for a couple of hours at least, should they defeat lowly West Bromwich at The Hawthorns tonight (11:00pm AEDT).

The Athletic’s Charlie Eccleshare explained to Box2Box that after a quiet off-season and gloomy opening match, their current six-game unbeaten run being viewed as something of a surprise among the supporter base.

“It’s been quite a turnaround because after the first weekend Spurs lost 1-0 at home to Everton and were really quite bad… and this was a point where they’d made a few signings that seemed sensible, but nothing hugely eye catching.”

“A few days later news broke Gareth Bale was going to re-join on a loan deal, Sergio Reguilon as well… since then they haven’t lost in the league, and can go top potentially for a couple of weeks with the international break on Sunday.”

Crucial to Spurs’ fortunes has been the League’s joint-top scorer in Son Heung Min, who’s taken his already deadly partnership with Harry Kane to even greater heights.

Eccleshare explained his growing value will be reflected in his new deal to remain at the club, which is in the final stages of negotiation.

“That’s expected pretty imminently… that deal will take him in line with the clubs highest earners, who are Harry Kane and Tangoy N’Dembele, (excluding Gareth Bale)… which reflects his status at the club now, he’s absolutely one of the main men.”

What impact and how consistently Gareth Bale will be available to join Son and Kane remains to be seen, although a return goal against Brighton last week whet the appetite for what could be destructive triumvirate.

“It does depend a lot on his fitness and if he can avoid those niggling injuries. If he does that then I think he can have a really big impact. Him, Son and Kane, that’s a pretty terrifying frontline.”