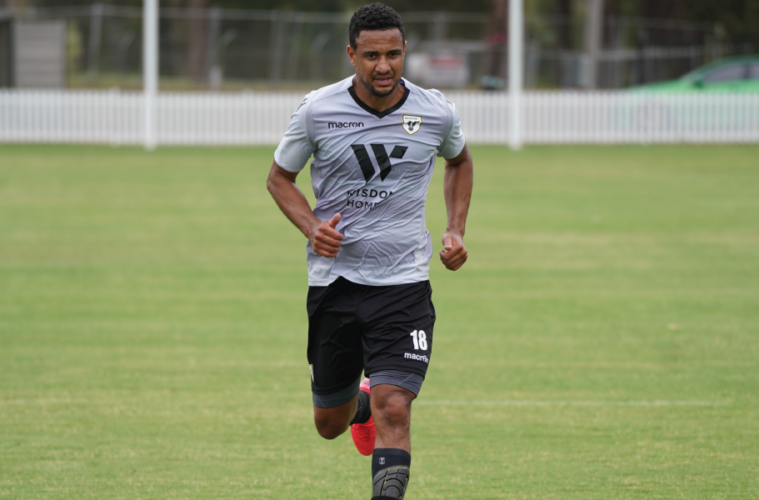 Macarthur FC will finally make their A-League debut over two years since they were granted their licence when they kick off the new season against Western Sydney on Sunday, December 27.

On paper their squad looks exceptionally strong with a blend of former Socceroos and experienced foreigners, while the highly regarded Ante Milicic has taken up first senior A-League job.

Defender James Meredith has crossed from Perth Glory and hopes the fans take to the new entity, which he described as extremely impressive to Box2Box.

“I’ve got to say I think they’re doing a really good job. The backroom staff, Ante, they look after the players really well, and they seem to have everything in place.”

“Obviously building the fan base and getting everything right facility wise will be more of a slow burn. I’m sure Western United experienced that last season.”

After a long career in England and a season in Perth, Meredith is enthused at the prospect of a start-up club, a new experience for him at 32.

“I’ve never been part of something like this. All the clubs I’ve played for in England, you’re talking 100+ year old clubs, there’s tradition, and they’re established… so this is all very new.”

“I really hope the fans do take to it. It’s a great opportunity. Playing out of Campbelltown stadium, which is 20k seater, everyone keeps saying how nice it is. I hope the fans come in their numbers and start to take to the club.”

With no history to draw on, Meredith spoke of the importance of generating collective purpose amongst the players.

“As a team that’s first coming in, straight away you need to build a togetherness. There needs to be good culture, good vibes, there can’t be toxic players in the change room.”

“Being a player that was at Bradford and Millwall, that’s really what they relied on. I think Macarthur are really building something good that the fans from the west can be proud of.”