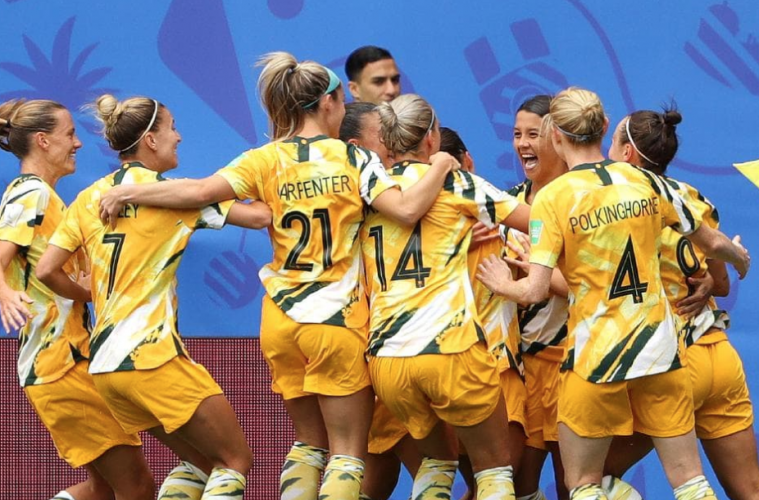 MICHAEL LYNCH LOOKS AHEAD TO MATILDAS VS NORWAY

Fairfax journalist believes the Matildas are a ’50-50’ proposition to overcome Norway in their round of 16 clash on Sunday morning (AEST).

Riding off the ‘Miracle of Montpellier’ win against Brazil and an emphatic 4-1 win over Jamaica many are bullish in the Matildas prospects heading into the knockout stages.

But speaking to Box2Box from France, Lynch was measured.

“I wouldn’t be raving about the Matildas at this point. I think psychologically they’re in a pretty good place, form wise Sam Kerr is clearly at or close to the top of her game”.

“The others need to lift but they know it, there is improvement to come. The issue is now it’s knockout if they make a bad mistake and get themselves eliminated, they wont get the chance to show it”.

In contrast to their male counterparts, the Matildas have an uncanny ability to find a goal when required. However it is in defence where they can come unstuck, conceding cheap goals on occasion.

“The squad is a bit unbalanced. I don’t think he picked enough centre backs, because Laura Alleway had to withdraw and Claire Polkinghorne got injured”, he explained.

“They’ve had to drift Steph Catley to play left-centre, but you’re robbing Peter to pay Paul because she’s your best left back. It’s a bit of an unbalanced squad choice”.