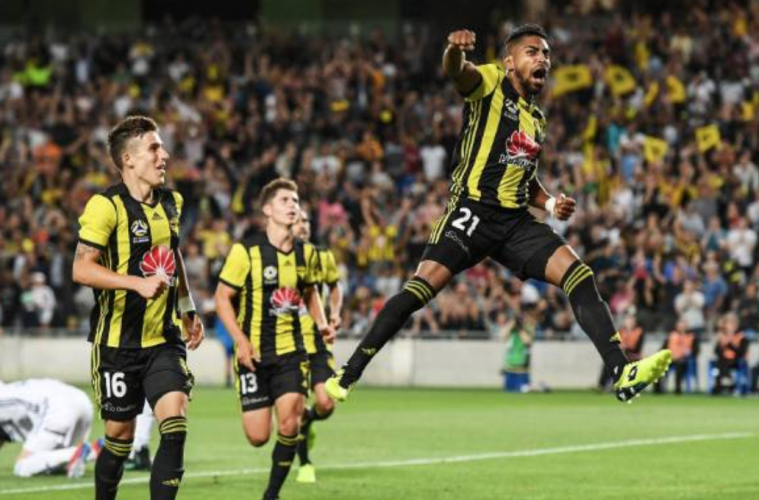 The announcement of the A-League’s independence from the FFA last month was met with joy and excitement by many in Australian football.

Across the Tasman, Wellington Phoenix had more reason to cheer than most, for their long-term future in the competition now seems assured.

SkySports NZ’s Jason Pine this week joined Box2Box and explained the days of metrics, licence extensions and justification of the club’s value to the league appear over.

“The big positive is it guaranteed the future of the Phoenix, that was something not guaranteed over the last few years with the conditional license being granted based on metrics”, he explained.

“It’s happy days because it allows the club to do some long term planning, because that uncertainty hanging over them was problematic”.

Ufuk Talay will take the managerial reigns following the departure of Mark Rudan, and has begun shaping a largely new list ahead of the new season.

“I really like Talay. He’s nowhere near as wordy as Rudan, he’s a little more reserved but no less perceptive in his answers. From all reports, the players really like him and are looking forward to implementing his strategies”.

“David Ball, he’s an English striker who got a couple of goals last night (in a friendly) and looks a good prospect. Ulises Davila is a Mexican playmaker who looks like he’s got a bit about him”.

They’ll be led by new captain Stephen Taylor, who had a huge impact in his first season in Wellington.

“Taylors a great guy, he’s very popular with teammates and fans. He’s great in media situations and will lead the side well”.