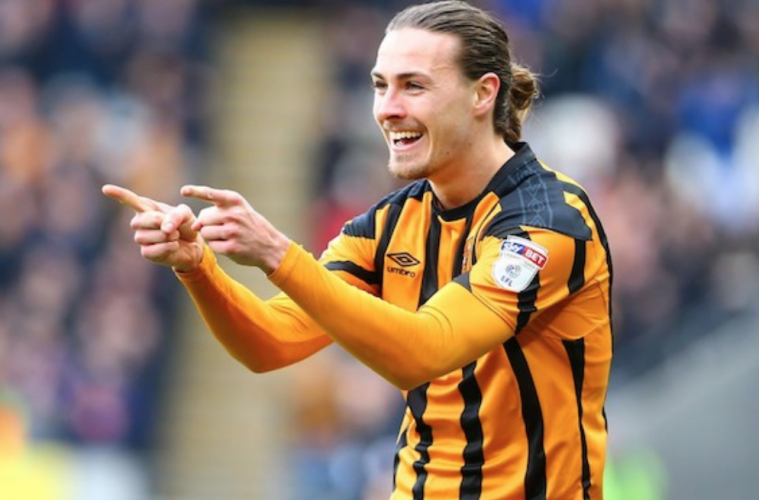 Jackson Irvine’s Hull City remain on the fringes of the Championship playoffs, drawing to the end of a long, unrelenting campaign.

Regardless of the end result the season will be considered somewhat of a success, having looked a candidate for relegation early doors.

“Considering how our season started, to end up where we are now has been a bonus”, Irvine told Box2Box.

“The fact we were well and truly in the mix for relegation, to now… be talking about a playoff position, it’s testament to how well everyone’s done, the amazing run we’ve been on”.

Hull’s impressive run of form has seen them undefeated at home since November and brought enjoyment back to the fans, after ownership turmoil had dogged East Yorkshire club.

“It’s never nice when the fans aren’t happy, so to give that distraction has been great. Our home form’s been out of this world”.

“We’ve got three massive games coming up now. Middlesbrough, West Brom and Sheffield United who are all above us, so we’re still in with a shout”.

A former Olyroo, Irvine also weighed in on the increased focus on Australian underage teams. National coach Graham Arnold is doubling up as Olyroos boss, and led them through the first round of Olympic qualifying last month.

Arnold has implored the FFA to provide greater help for underage teams and while his dual roles appear unsustainable, Irvine believes it can only help.

“I think it shows there’s a very clear pathway for (players) to eventually break into the Socceroos setup, when you’re working with the same manager”.

“Tactically, you’d imagine he’d be doing very similar things… maybe that makes it a smoother transition for younger players when they do step up”.