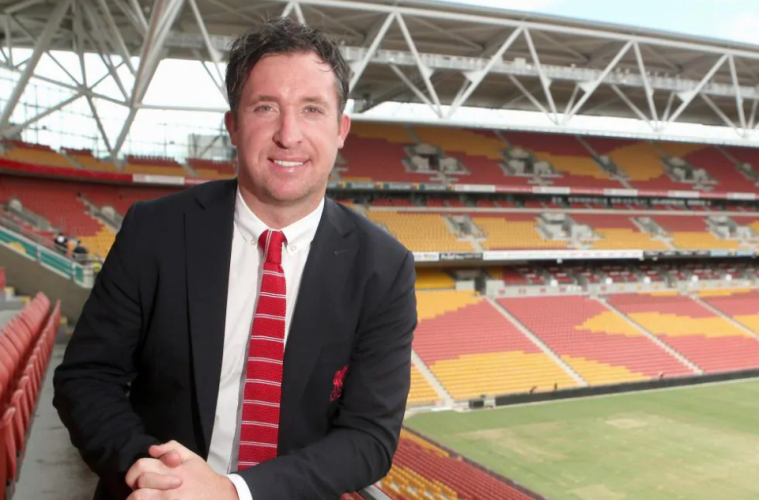 Brisbane Roar’s four-month search for a new manager is over, with Liverpool legend Robbie Fowler the man entrusted to return the club to their glory days.

Having played two seasons in Australia as a player, Fowler will return to the country to take up his first full time managerial position.

Chief football writer at The Australian, Ray Gatt, this week joined Box2Box and praised what has been a divisive appointment.

“I think it’s a good move for the Roar. Off the field he’s going to be massive for the A-League, such a high profile former player”, he explained.

“Some people believe it’s going to be the biggest mistake in the clubs history, but time’s going to tell”.

Some have queried Fowler’s lack of managerial experience. He will be joined by Blackpool assistant Tony Grant, while this season’s interim boss Darren Davies is set to stay on.

“I had a chat with Robbie the other day, he’s very big on man management. That’s a skill a lot of coaches don’t have at the moment”, said Gatt.

“He’s got some good people surrounding him. With Tony Grant and Darren Davies, between the three of them, they can do a pretty good job”.

With the troublesome Bakrie group still running the club, doubts remain over whether Fowler will be afforded the financial support required to build a competitive squad, as had been the case with previous boss John Aloisi.

Gatt believes the Bakrie’s must open the chequebook.

“They’re going to need the money to buy some decent players. It’d be stupid to have someone of Fowler’s calibre, with his connections overseas, and not give him financial support”.