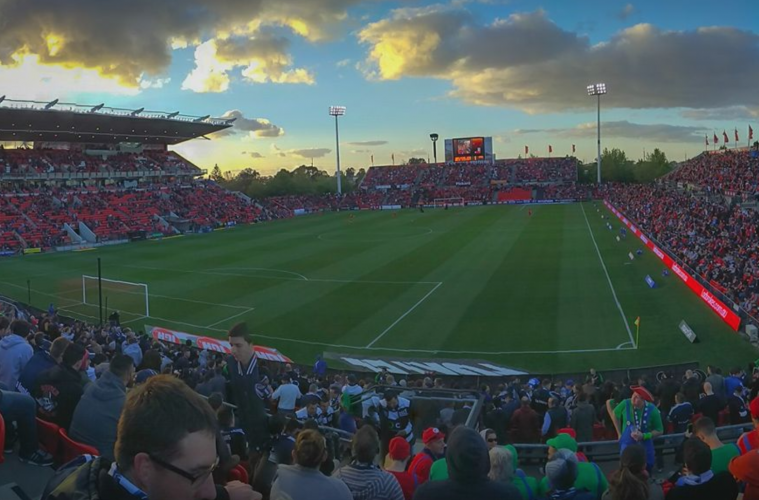 SA GOVERNMENT BACK AWAY FROM WORLD CUP BID

Australia’s 2023 Women’s World Cup bid was rocked during the week by the news the South Australian government would exclude itself from hosting matches in the tournament.

Val Migliaccio of The Adelaide Advertiser joined Box2Box and explained the decision hasn’t gone down well with large portions of the state.

“It’s disappointing. After we’d printed the story, judging by the backlash and comments on social media…it’s dumbfounded a lot of people”.

“I find it really strange because (Premier) Steven Marshall is a big football fan. Before he became Premier he’d go to Marden (stadium), he’d be at the Blue Eagles stadium, Adelaide City matches”.

A primary reason for the decision is the apparent lack of infrastructure available to host matches. Hindmarsh Stadium, Adelaide’s traditional football home, is no longer up to standard, while the Adelaide Oval seems out of bounds given the AFL’s power in SA.

Migliaccio believes the time is right to build a new stadium, something that’s been on the cards for some time.

“Some of our politicians don’t understand the power of football and where it can take everybody. Especially women’s football, which has come so far in such a short space of time”.

“They have to wake up and do something. Build a new stadium in a good location”.