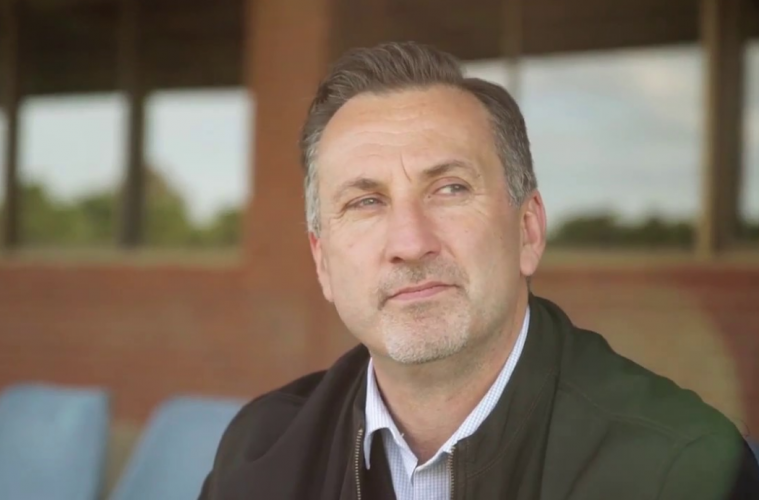 Expansion has moved from a pipe dream to reality for the A-League, with Western Melbourne Group set to join the competition in October 2019.

One of the key men behind the bid, former Socceroo Steve Horvat, has outlined that despite winning a license, the hard work has only just begun.

“We weren’t just interested in going for an A-league licence. It was really the whole package of what we could potentially deliver for the sport”, he told Box2Box.

Fundamental to that package was a plan to become the A-League’s first club to privately own a stadium. Horvat explained this ownership should make the club money in an area where many others lose it.

“For the clubs and the competition to grow, we need to find a way of having financial models where the clubs are sustainable.”

With the sides first match just 10 months away, Horvat also revealed an inaugural coaching appointment may be imminent.

“Coaches we had spoken to have taken up other jobs, but we have enough feelers out that we can look to make an announcement as early as first thing in the New Year”.

“We’re working feverishly to try and build the club the entire west can be proud of”.