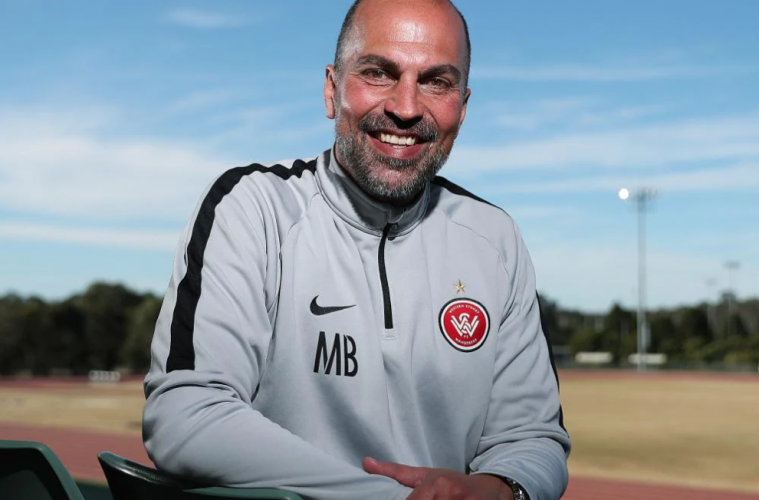 Western Sydney Wanderers will christen their new Parramatta home with a blockbuster clash against Leeds United on Saturday night.

A genuine superpower in their A-League infancy, the Wanderers have lost a touch of lustre while the stadium has been built, playing ‘home’ matches at numerous unfavored venues.

Wanderers manager Markus Babbel this week told Box2Box of his excitement ahead of their homecoming.

“It’s a very important thing for the club, supporters, players and coaches. The last (two) seasons before was not easy for the players, or for the supporters to bring atmosphere”, he said.

“When there’s 80,000 seats and 20,000 people coming, it’s not an atmosphere. Now it’s totally different. (It’s a) top stadium, European style. We also have a new training ground, at the moment our facilities are terrific”.

Babbel praised supporters for their patience throughout the building process, describing their new home as a ‘present’.

“They need a home where they know ‘ok, Saturday or Sunday, home game we are at the stadium, we support the Wanderers. Then it’s up to us to perform, the crowds will come”.

Babbel is relishing the chance to take on Leeds, a storied club with strong links to Australia.

“It’s fantastic for us to play a European team because not too many come to Australia because of the distance. Leeds is coming so we really appreciate we can play against a massive club”.

“It will be a massive challenge for us to get a result against them”.

Despite reports to the contrary their manager Marcelo Bielsa will be present in Parramatta, something Babbel said he will cherish.