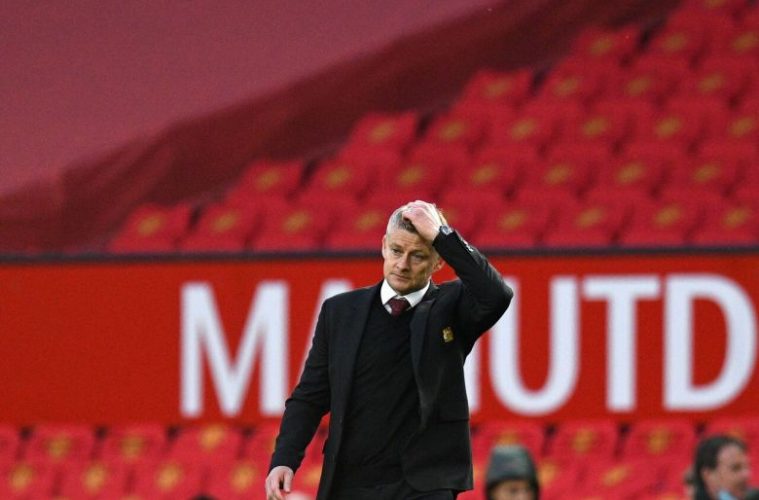 Manchester United have been handed a savage reminder of the extent of their malaise by the return of the Premier League, removing any optimism that had grown from their third-placed finish last season.

Battling in 16th after three matches (although with a game in hand on most), tentative dreams of a title challenge under Ole Gunnar Solskjaer appear dashed already.

The Athletic’s Carl Anka believes supporter satisfaction at last year’s finish speaks volumes of the level at which United find themselves, and also sees the boss enjoying rare leniency.

“United fans were largely happy with that third-place finish, where they finished several points off two of their biggest rivals”, he told Box2Box.

“That’s speaks to how Solskjaer is a very unique Manchester United manager, but also how there’s a limit as to what you can do with this Man United side… He’s got credit in the bank to take hits as they rebuild.”

Along with league table expectations, the transfer market is another area where the club is reflecting a meek imitation of their former might.

Their continued inability to strong-arm long-term target Jadon Sancho from Borussia Dortmund has proven another example in a growing catalogue of failed transfer dealings.

“Man United don’t have a particularly modern, or industry leading transfer policy. There’s no director of football, they’re not bankrolled by a petrol state or oligarch.”

“Transfers are largely handled by Ed Woodward and Matt Judge, and there is this sense both of these men are not ‘football men.’

“The idea of ‘we are Man United, we are the biggest club in the world’ used to carry weight several years ago, and now it carries significantly less weight. They are finding it quite difficult to adjust.”