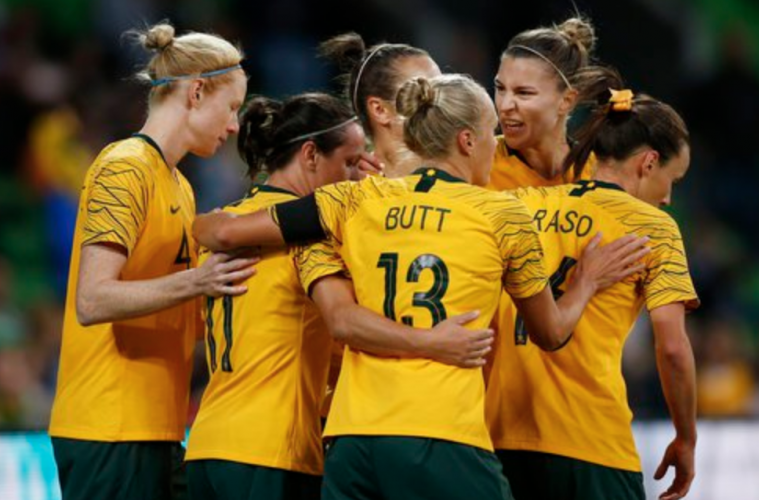 The Matildas are just a day out from their World Cup opener against Italy, and will head into the tournament firm favourites to progress from their group- rare territory for an Australian national team.

A 3-0 loss to The Netherlands in their final warm-up match was a far from ideal result, but former Matilda and SBS pundit Joey Peters believes the tune up will be worth it.

“There were a few concerning things on the field… but also it was the best preparation we could have possibly had, playing the Netherlands and the USA before that, for what they’re about to face”, Peters told Box2Box.

Peters paid homage to the improvement shown by European teams in recent years, and despite being highly fancied, expected the Matildas to have their hands full.

Italy will participate at their first Women’s World Cup since 1998, and have recently attracted almost 40,000 people to domestic women’s matches.

“What a crucial game first up. You get the feeling, with all these European teams, it’s a home game for them, so for us it’s very much an away game”.

“The last couple of years Europe’s woken up and women’s football is coming to the fore, and Italy is part of that. Naturally, they’ve got some wonderful quality players”.