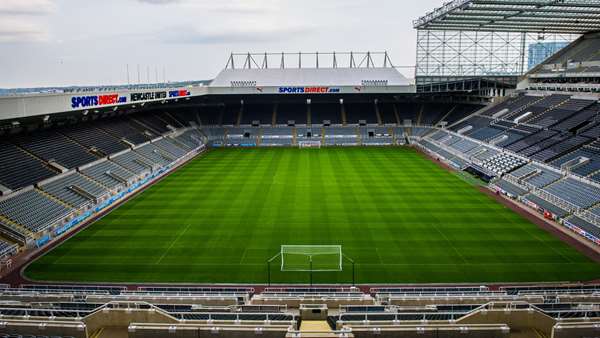 The fiancée of murdered Saudi Arabian journalist Jamal Khashoggi has urged Newcastle United fans to ‘slam the door shut’ on the clubs proposed sale to a Saudi-backed consortium.

An in open letter, Hatice Cengiz implored fans to look after their club and ensure it doesn’t pass into the hands of those with alleged involvement in Khashoggi’s death.

But as The Athletic’s Chris Waugh told Box2Box, the Toon faithful will be powerless to decide whether or not the sale goes through.

“There’s talk Newcastle United fans should unite and try and reject this takeover, and I understand the sentiment”, he said.

“The reality is Newcastle fans have no say in the takeover, (like) they have had no say in Mike Ashley owning the clubs the last 13 years. They would have liked him to have gone a lot sooner than now.”

The end of Ashley’s unpopular stint at Tyneside looms as a significant carrot for fans of the club, but the murky human rights record of its prospective buyers has presented a moral conundrum.

With the buyers also accused of operating a pirate broadcast of the Premier League, the myriad of considerations has seen the sale process take longer than normal.

Despite this, Waugh expects the deal will be completed.

“When the process first began which was around five weeks ago, the suggestion to all sides involved was it was likely to take two-to-four weeks, but that was (only) a guideline.”

“Everyone all along that I’ve spoken to that has far greater understanding of what the process is and how it works believe this is likely to be passed eventually, and the buyers remain confident that’ll be the case.”