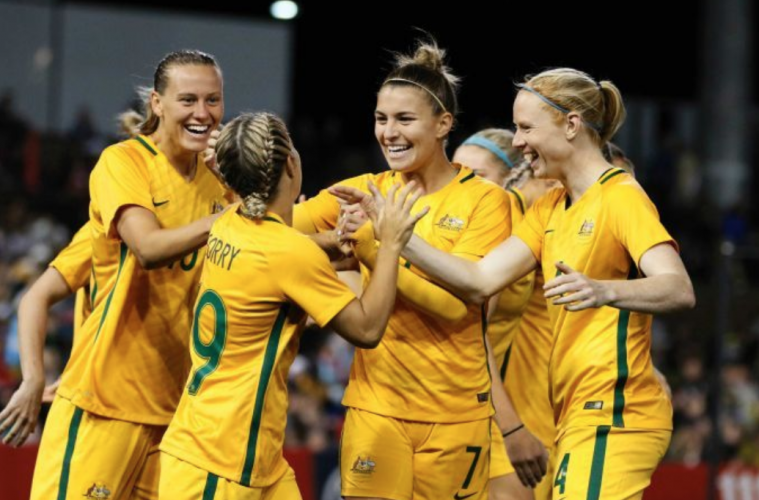 The Matildas are just a week away from their opening match of the Women’s World Cup, and excitement for the tournament is nearing fever pitch.

Former Matilda Heather Garriock is a member of the growing chorus who believe they are a genuine shot at a maiden World Cup crown.

“I’m super excited, more excited than any other tournament. We really are contenders to win this World Cup”, she told Box2Box.

Garriock believes the experience held by a number of players in their prime will come to the fore, with multiple Matildas returning for their third and even fourth World Cups.

“The 2011 World Cup which was in Germany…we got out the group and were really good at that tournament. Players like Caitlyn Foord, Sam Kerr, Tameka Yallop, Elise Kellond-Knight, they were all at that tournament”, she explained.

“For them to experience Germany, a European World Cup, to now, which is their third World Cup… we are in prime form”.

The major talking point of the squad has been inclusion of 16-year old Mary Fowler. While many are enthused about Australia’s brightest young prospect, Garriock believes her inclusion speaks to a lack of depth in the country’s stocks.

“It’s a reflection of our development in the country. We have young players debuting, because there’s not enough depth in Australia. If Mary Fowler’s good enough at the age of 15 or 16 to play at a World Cup, that’s saying something about our growth and development”.