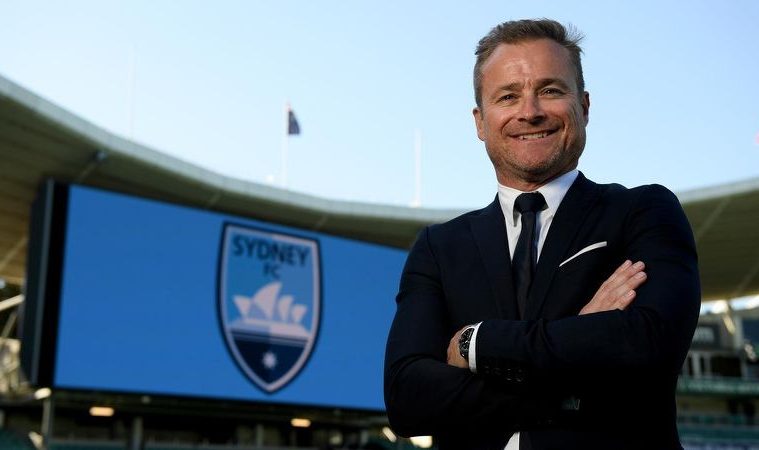 Sydney FC CEO Danny Townsend has endorsed the idea of the A-League returning within a hub, nominating either the greater Sydney area or Queensland as the most appropriate venues.

“When you look at field availability for rectangular codes, it sort of rules most of the other states out expect for NSW and Queensland”, he told Box2Box.

Townsend believes a hub would be a beneficial option for both the A-League and broadcaster Fox Sports, with both looking to operate frugally.

“When you’re in a financially challenging period and you’re playing behind closed doors, largely for TV audiences and the sport itself, hubs make a lot of sense”, he said.

“Foxtel have committed enormous amounts of money over the years… I think we’ve got to do what we can to help them reduce their cost base.”

“Moving OB vans and cameras from place to place is an expensive exercise, so having those set up in one place and playing the games in one environment makes a lot of sense.”

Townsend reinforced Sydney’s desire to complete the season properly, dismissing suggestions the Premiers-elect should be handed the plate early to reduce financial strain on all parties.

“We’ve made a commitment from day one that our intention was to finish the season off. The FFA and all the clubs have stood united in that.”

“Curtailing the season now and giving us the Premiers plate is really not what anyone wants, even our guys.”