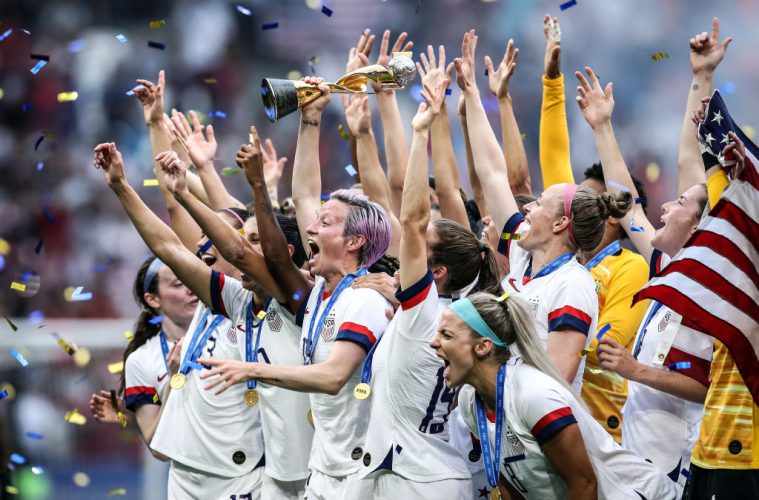 The US Women’s Team’s fight for equal pay from the US Soccer Federation was dealt a huge blow this week, with a Federal Judge finding they had in fact earned more than their male counterparts.

“The question the judge had to decide was when you add up everything the women get in terms of their match fees, and their annual salaries, how does that compare with what the men get?”

“When you really add up all the money… the men made less because they didn’t qualify for the World Cup, so in a way it is punishing the women for their success”.

Tannenwald also noted the team had made it tough for themselves by agreeing to their previous Collective Bargaining Agreement in 2017, which runs until 2021.

“Even though in the court of public opinion they crushed US Soccer to pieces, the judge said you have a CBA that you signed. Therefore it makes it a lot harder to come to the court complaining about it”.

Despite the setback the team have vowed to appeal, backed by prominent figures such as Billie Jean King and Joe Biden.

The appointment of former women’s team player Cindy Cone as President of US Soccer could also aid the chance of a resolution.

“They would certainly appreciate the attention and support. It certainly adds pressure to US Soccer to do what they could have done all along, which is fix the problem”.