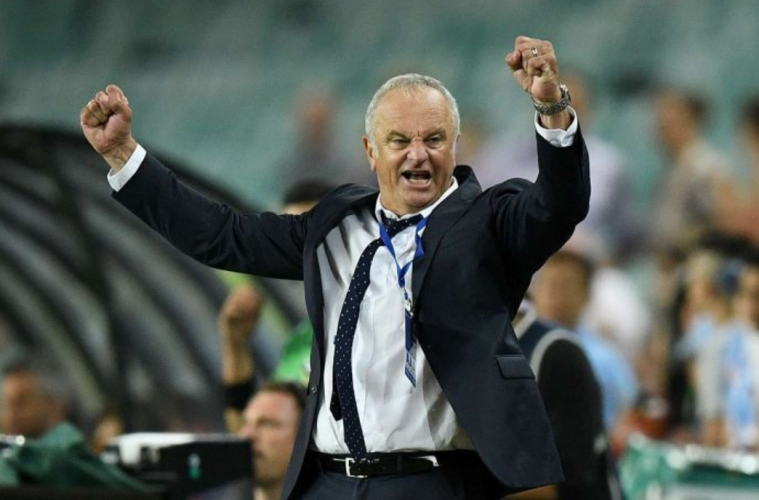 The Socceroos are set to begin their Asian Cup defence in just over a week, with injuries to key players Aaron Mooy and Mathew Leckie having rocked the side’s preparation.

One of the most respected voices in Australian football, John Kosmina, believes manager Graham Arnold has the experience to cope without two of his senior players.

“These things happen, you just deal with it. You’ve got no choice”, Kosmina told Box2Box.

“He (Arnold) had quite a number of years as assistant of the national team, so he worked under different types of characters and gained a lot of experience.”

This will be Arnold’s second Asian Cup at the helm, having overseen Australia’s failed 2007 campaign. Kosmina believes a lot has changed since then.

“I think the difference between Graham then and now is that he had all those years in club football. That’s a daily grind where you really cut your teeth”.

“You learn to roll with the punches and I think Graham has evolved a fair bit as a coach”.

In Mooy’s absence, Arnold will likely rely heavily upon Massimo Luongo. Having been ignored by Bert van Marwijk at the World Cup Luongo has a point to prove, and Kosmina has tipped the 2015 Asian Cup Player of the Tournament to succeed once again.

“Mass gets the basics right, he works and works. That’s what you want in that (central midfield) role. If things aren’t going right, he’ll work his way back into the game, you know you’ll get 100% out of him”.