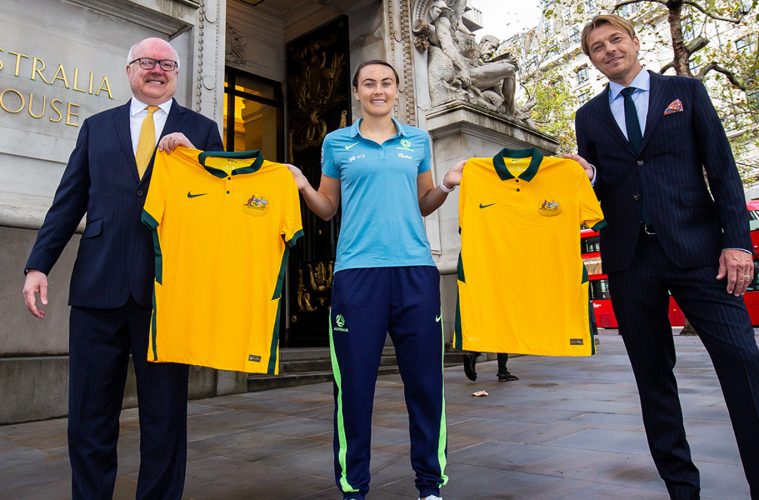 Eighteen turbulent months of coaching instability and short-term appointments looks to have ended for the Matildas, with Sweden’s Tony Gustavsson appointed on a four-year deal.

A key member of the US Women’s coaching set-up that lifted back to back World Cups, Gustavsson’s deal takes in two Olympic campaigns, an Asian Cup, and the home World Cup in 2023.

The Guardian’s Samantha Lewis told Box2Box it was Gustavsson’s availability to launch straight into the role that saw him edge other candidates, including Italian Carolina Morace.

“One of the things (FFA’s) James Johnson said was he wanted to make sure the coach coming in didn’t have to start with training wheels, that they could hit the ground running”, she said.

“Gustavsson’s coming from the backroom of the most successful women’s national team history. He’s played a very large part in their winning culture and their titles in the last five years.”

Although credited as the tactical mastermind to Ellis’s emotional intellect, Lewis believes Gustavvson’s genial nature means he’s a highly capable coach on the emotional front too.

“One of the great clichés is that men need to win to feel good, but women need to feel good to win. The Matildas over the last 18 months have had to grapple with all the tumultuous stuff that’s been happening off field that’s affected their performance.”

“The thing that impressed me most is he seems to have this overall energy and enthusiasm and optimism to him… he seems to bring with him a confidence the Matildas are really needing.”

Following the prolonged sacking of Alen Stajcic and Ante Milicic’s temporary stint, Lewis believed the Matildas will be buoyed by the stability Gustavsson will bring.

“I think the players are really excited about having someone for years, someone who’s decided to commit for the next four years to take them through it.