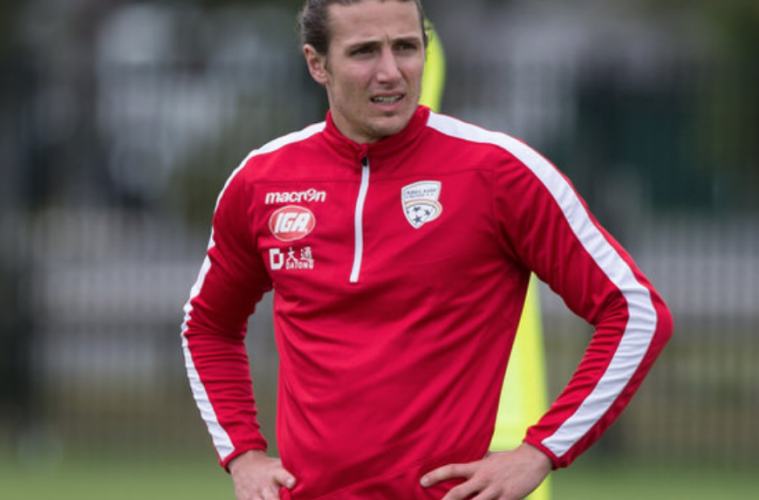 MICHAEL MARRONE ON HIS ROAD TO A-LEAGUE

Every footballer has a story to tell, and veteran Adelaide United defender Michael Marrone is no different.

With just 10 professional sides in Australia, Marrone knows better than most how difficult it can be for young players to crack it at the top level.

After failing to score a contract after his time at the AIS, Marrone cut his teeth at Kingston City FC in the VPL and later Parramatta Hills in the National Youth League. Good form and consistent football at both saw him earn a senior deal at Adelaide.

“Those couple of years of hardship, of not being at A-League level, set you up mentally”, Marrone told Box2Box.

“When you get into to get into the A-league you’re a lot more resilient, instead of (arriving through) the normal pathway”.

Marrone spoke highly of the National Youth League, a competition thats value is currently being questioned by the football public.

“It was a pretty good competition to be fair, you had a lot of A-league players dropping down to get minutes. Lots of games were very, very competitive.

Having won the A-League Championship in 2015/16 Marrone is now chasing a second title, this time under Marco Kurz. The German draws headlines for his fiery demeanour, and Marrone believe this earns him a great deal of respect.

“What you see on the sidelines, that’s how he is all the time… He demands a lot, sets expectations high, I think it pays off when everybody buys in”.