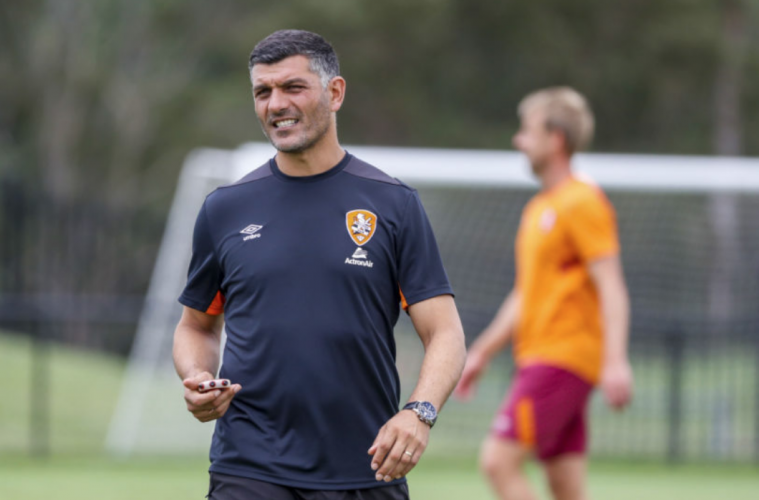 The New Year has brought a range of challenges for Brisbane Roar, with manager John Aloisi resigning and the team flailing in ninth position on the A-League table.

But their on-field travails were put into perspective on Thursday, when former managing director Mark Kingsman passed away suddenly.

“Mark Kingsman had the game at heart. He was only at the club for fourteen months, but he came in at a time where the club was at a pretty low ebb”.

“He did a lot of work in lifting the club back up, he was very popular with the fans because of that. It’s a really sad day for the club, and for football in Australia”.

On the pitch, there has been little clarity around Aloisi’s departure from the club. While many believe he jumped before he was pushed, Monteverde believes this wasn’t the case.

“I was actually quite surprised John quit. He’d said in the past how he would have wanted to fight it out to the end, and he’d developed a really good bond with his players”.

“I don’t think the owners were going to sack him. He had another year and a half on his contract”.

Monteverde believes a lack of support from the club’s owners, the Bakrie Group, may have played a part.

“With the Bakrie group not being in Brisbane, (they are based in Indonesia) it can be quite difficult at times. He felt frustrated with the lack of support
In the end it got to him”.