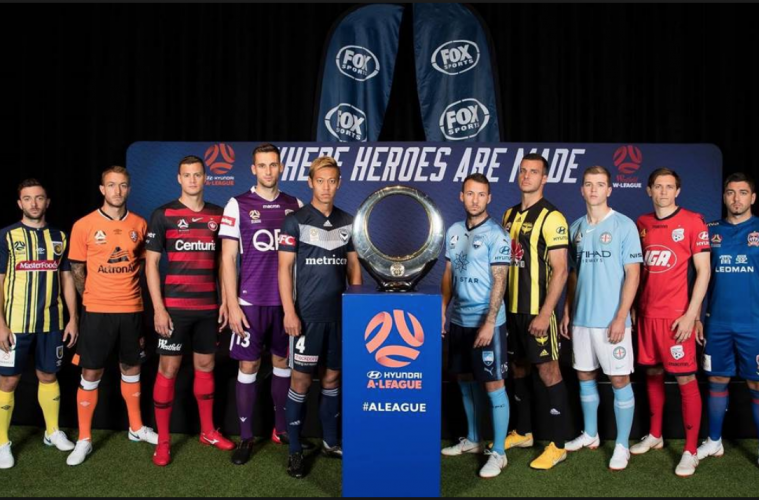 The announcement of the two successful A-League licence bids is imminent, according to Sydney Morning Herald football writer Vince Rugari.

With a future 12-team competition expected to be a reality after the December 12 FFA Board meeting, Rugari told Box2Box that the additional two sides will create a logistical problem for the league.

“We’ve currently got 27 rounds in the ten-team competition, three rounds of nine where everyone plays (each other) three times. But twelve is a tricky number, you’ve got rounds of eleven, so do you go two of eleven and play 22 games? Probably not, that’s not enough football”.

“Do you go 33 games and play each other three times? Maybe, but with that, there’s a sense of audience fatigue”.

In a recent article for The Sydney Morning Herald, Rugari floated a third option, which makes commercial sense but is bound to draw the ire of football purists.

“Instead of having a third round, you would set out five games and cram them with derbies and key rivalry games, a little bit similar to the AFL. It works for them, but my sense is purists won’t like that one so much.”

Rugari also stated his desire to one day see a 16 team A-League, but stopped short of calling for the FFA to award four licences next month. Instead, he believes incremental expansion should be the long-term strategy.

“I definitely think 16 is where we want to eventfully get to, but to add 4 teams to the comp (at once), we probably need to take a breather at that stage and say lets perfect this (12, then 14 teams).

“Then hopefully… in five or ten years time, we’d be able to embrace a 30 round season with 16 teams”.