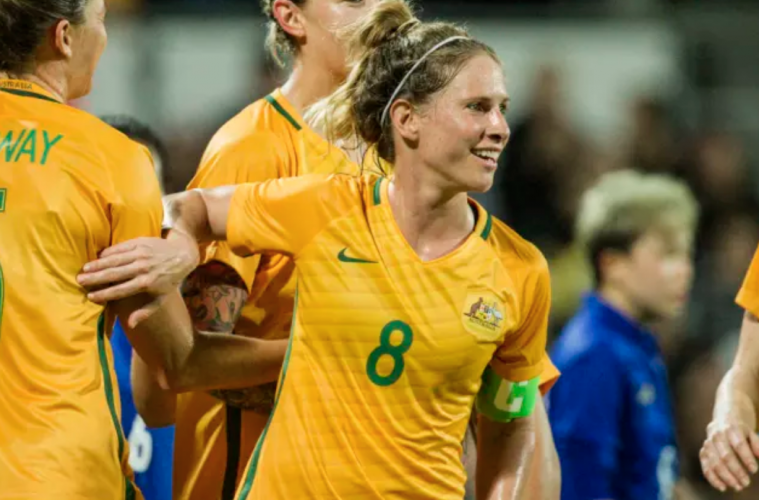 The 2019 World Cup is set to become a clearer reality for the Matildas, with the draw set to be held in the early hours of Sunday morning.

Heading into her third World Cup, 100-cap midfielder Elise Kellond-Knight is confident the group’s increased depth will hold them in good stead in France.

“This whole year has been developing depth in the team. In the past tournaments we really haven’t had depth within the squad to be able to play fresh players, and have the confidence in players that they can do a job against top nations”.

Speaking to Box2Box, Kellond-Knight was unfazed whether the side was drawn against recent opponents, or unknown quantities.

“We prepare for whatever style we play against… so I think it would be easier for us to play against nations we’ve played against recently” (America, Brazil, Chile).

“But in saying that I want to play new teams. I like the challenge; I like to look at different styles of football… So to me it’s a mixed bag”.

Preparations for the World Cup will be shorter than in 2015, but Kellond-Knight believes this is a positive. Having spent a full four-year cycle under Alen Stajcic, the majority of work is already done.

“Now that we have that foundation it’s about tweaking things and making sure we’re staying in contact, not necessarily spending months at a time together”.

“The big difference is that the majority of players are now playing at top clubs, so the preperation can now be done at the club”.