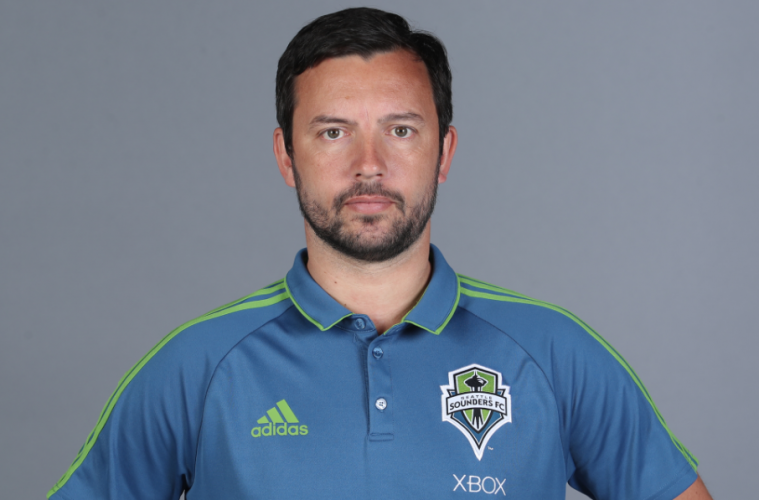 With the bones of a franchise in place, Western Melbourne FC is quickly setting about developing the flesh of a club.

One of the earliest men in place was assistant coach John Hutchinson, who this week joined Box2Box to discuss how the A-League’s 11th side is coming together.

“When Western Melbourne got announced, it was something that interested me straight away”, said the Mariners stalwart, who most recently coached with Seattle.

“Being Victorian myself, starting a franchise from scratch in an area that’s been calling for a team for a long time, all that resonated with me. It was a good time to come home and see what I can do”.

In partnership with fellow assistant John Anastasiadis. Hutchinson has set about recruiting a side that can be competitive from their first A-League match in October.

“We’ve been given 60-80 players to look at. We’re at NPL games having a look around, looking at internationals and marquees, also looking at Australian players. There’s a big list of players”.

With Greek international Panagiotis Kone and Socceroo Josh Risdon already locked in, Hutchinson believes they’re off to a fantastic start.

“Kone comes in of high pedigree, to get an international and tie that one down early, we start building a base. It shows everyone our intent to sign good players”.