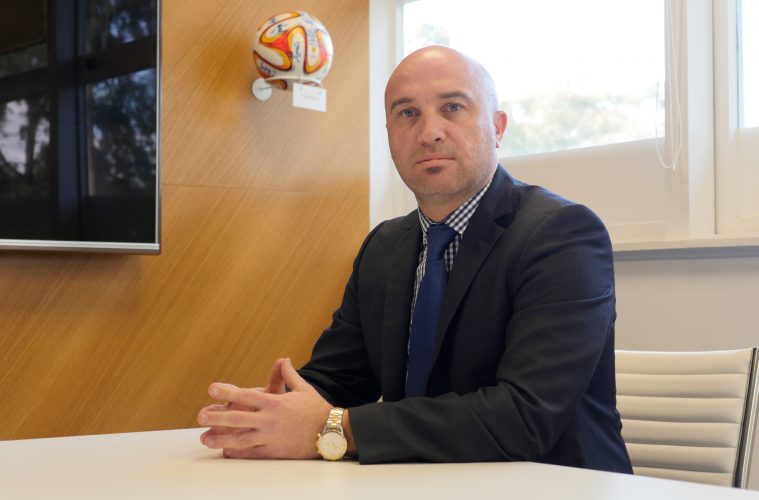 The postponement of the A-League has plunged football in Australia into a state of significant uncertainty.

Fox Sport’s desire to remain the competition’s broadcast partner has been thrust into the spotlight, while over 120 players are facing life without a job when their contracts expire on May 31.

PFA CEO John Didulica this week joined Box2Box and helped make some sense of the rapidly altered landscape, and explain the job ahead of his union.

“We have to…manage the 700 members we have and case-manage their specific issues. They will be broad and diverse”, he said.

“As contractual disputes go from ten to 150 per month, as psychological consultations go from 250 to 750 a year, we’re challenged in a landscape where resources are shrinking”.

Didulica called for unity across the football industry in which everyone will feel the effects of the coronavirus pandemic, from both an economic and human standpoint.

“I’d like to think at the top level if everybody within football is well intentioned and committed to sharing the burden of this, we can work through it in a really effective way”.

“(We’ll) come out the other end not necessarily stronger, but with more trust in our workable relationships”.

As for the looming threat of Fox Sports pulling the pin altogether, Didulica hoped they’d find reason not to abandon a project they’ve invested so heavily in.

“You’d like to think a broadcaster who gave birth to the competition fifteen years ago might have some currency, but that’s for people within Fox to decide”.