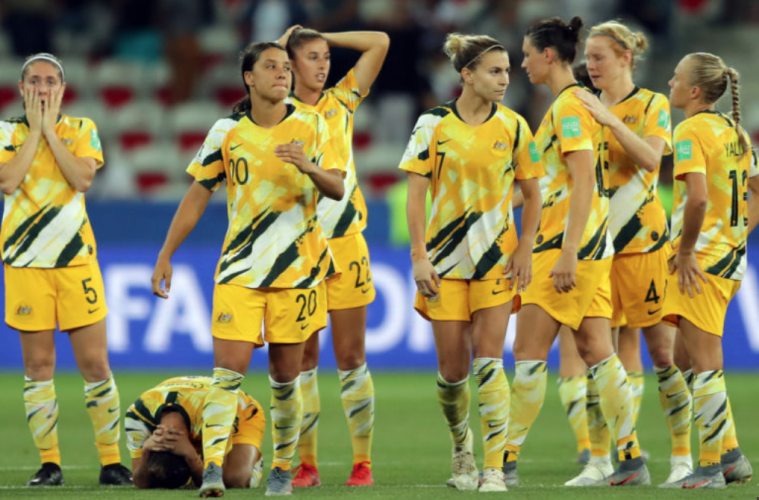 The Matildas bowed out of the Women’s World Cup at the hands of Norway last week, a ragged penalty shootout bringing an end to a campaign full of hope but laced with controversy.

“It’s disappointing. But as much as we need to grieve about what’s happened, I’m already thinking about what we can do to keep up with the rest of the world, particularly Europe who are already showing their dominance in the women’s game”, she said.

“This team really deserved to go deep into a tournament if they were at their best, and that’s the sad part we need to look at. Why weren’t these Matildas at their best?”

Peters pointed to the tactical superiority of Norway on the night as a crucial factor.

“Norway outplayed us, a 4-4-2 in defence, but when they went into attack they were bombing on their fullbacks, meaning Foord and Raso had to drop, so we had no support for Sam Kerr. It’s these types of tactical strategies which are the next level, to make sure our players can work it out on the field”.

With Olympic qualifiers not far away, Peters believes the Matildas may benefit from a shift in ideology towards our national teams.

“The next thing we need to do is move our coaches into management. We’ve still got coaches here, who enforce how they want to play on our team”.

“They should be managing the players to get the best out of them individually, and then see what they can do as a team”.