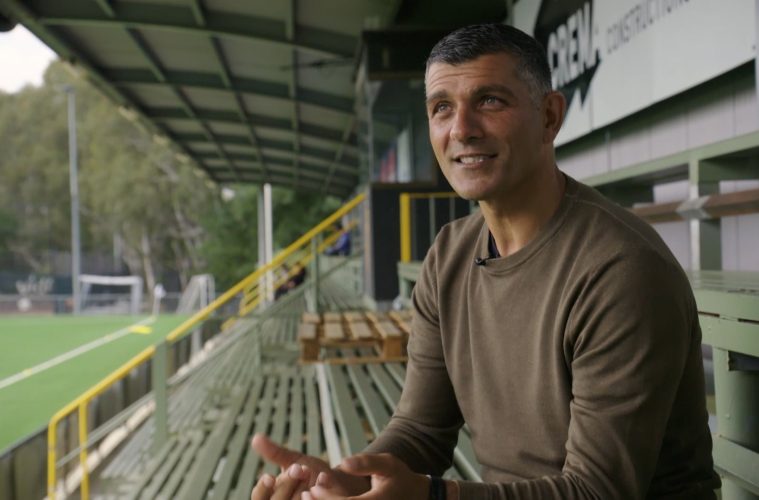 Australian football has spent much of 2020 in existential thought, and the idea of reverting the domestic competition back to winter is one that has gained traction in recent months.

Former Socceroo John Aloisi is one such voice that believes the A-League would benefit from a winter switch, which would align it with Australia’s lower tiers and the Asian region.

“We are probably the only league in the world that doesn’t align itself with its second division, which you could say is the NPL at the moment”, Aloisi told Box2Box.

“I think it’s a no-brainer. The product will be a lot better because you are playing in the winter months, and football as we know is supposed to be played in cooler weather.”

Aloisi stated clashing with the AFL and NRL was something football shouldn’t concern itself over.

“Everyone talks about…going head to head with them, we can’t worry about them. We have to worry about ourselves and make sure we produce the best product possible.”

With international tournaments often running through the Australian winter, Aloisi pointed to the J. League and K League as competitions that don’t suffer from taking a mid-season break.

He also believes a restructure could culminate in a bumper November on the local football calendar.

“You can end up having your finals series in November, when your month is clear of any other football code. That aligns with the Asian Champions League, aligns with us finishing off our A-League Grand Final.”

“(We’d) also have an FFA Cup final in that period, so you can make a super November month.”