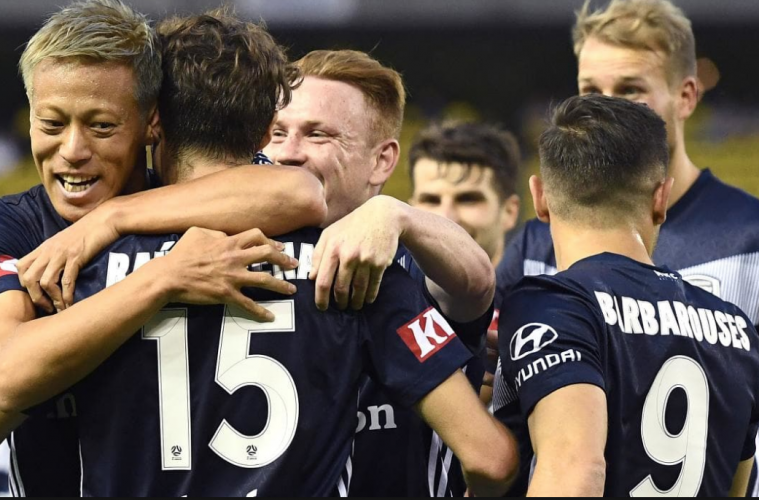 Melbourne Victory has emerged with three wins from four games in just eleven days, with Kevin Muscat’s men remaining second on the A-League table despite their busy schedule.

A five-nil away thrashing of Brisbane Roar in the last of these games proved testament to the strength of their squad, which was rotated heavily throughout the fixture crush.

“The beauty of what we’ve tried to do with the personnel…that we’ve got, is give everybody the opportunity to flourish, and perform to their capabilities”, Muscat told Box2Box.

“The way we’ve trained has allowed us to prepare and play at a certain level. (After) four games in eleven days we’ve gone back to the core group, so it’s testament to Anthony Crea and the medical staff.”

A key aspect of the Victory’s depth is their willingness to recruit from the state competitions to bolster the squad. Jai Ingham, Kenny Athiu and now Elvis Kamsoba have all made the step up from the Victorian Premier League to the A-League.

With A-League expansion on the horizon there will be many state players hoping to follow, and Muscat provided clarity on what it takes to make the jump.

“The second part is the mental state of things. Understanding, retaining and then executing information, is the next big hurdle, and that can take some time”.