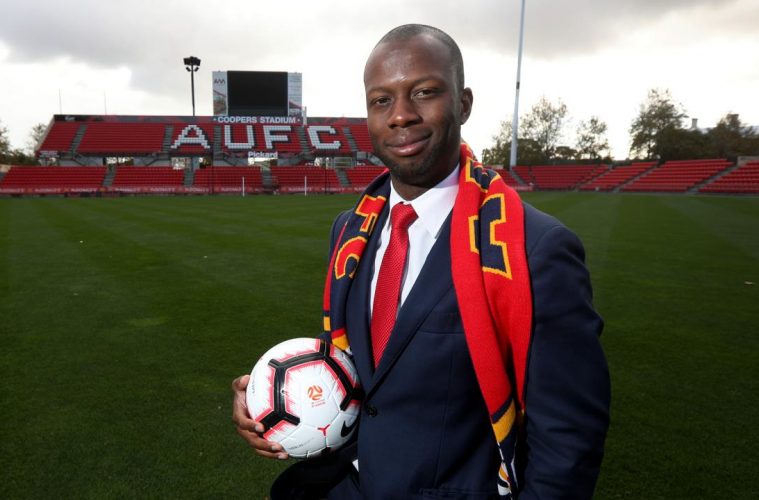 Adelaide United Football Director Bruce Djite believes the arrangement reached between the PFA, FFA and A-League clubs will have helped to ease anxiety players have been feeling around the competition’s future.

With the unified parties now facing negotiations with broadcaster Fox Sports, Djite hoped the long-term viability of the league could be sorted within the next four weeks.

“I’m hoping in the next month, everyone’s going to have certainty over the next three years.”

The league is likely to look significantly different following a potential agreement, with Fox reportedly looking to half their $56.7million annual commitment to the game.

Even if costs are to be slashed, Djite said players will benefit from clarity around their futures.

“Before they had no certainty… I think we’re in a better position than we were a few weeks ago, but still not at the finish line yet.”

Having only retired in mid-2019, Djite has rapidly developed a reputation as one of Australian football’s most direct, intellectual voices.

He said the quick ascent was not something he saw coming.

“In the first year of being a Football Director I’ve dealt with a new coach coming in, a foreign coach, coronavirus”, he said.

“I didn’t expect to get this role so soon after retiring but once it was offered to me it was too good to pass up. It’s been a fantastic experience so far.”