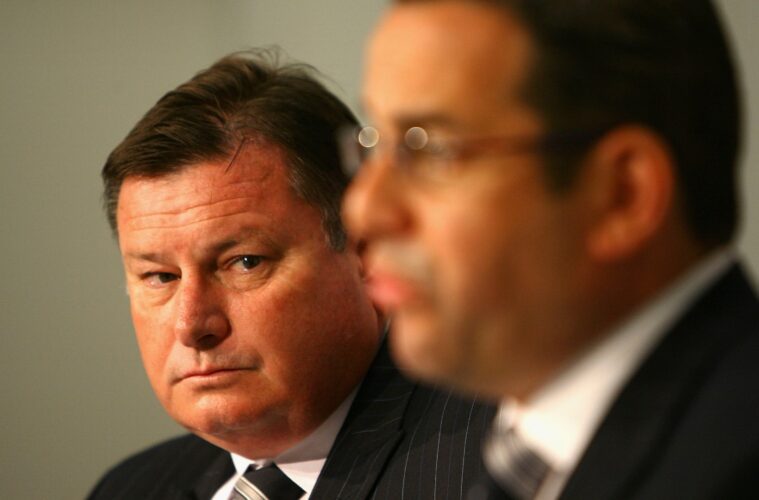 Departed Melbourne Victory investor and board member Richard Wilson has championed a Juventus-style model of ownership for the club, and is adamant he’ll sell his stake to those in the stands.

Wilson’s disagreement with fellow board members came to a bitter head last week as he departed in vocal fashion, before a subsequent club statement declared they ‘welcomed his exit.’

Wilson told Box2Box he remains proud of his contribution to the club and game despite his unsavoury departure.

“Coming into a sport that was new to me and the business of the round ball game, I’m pretty proud of what I’ve contributed and what I’ve helped bring to Melbourne and Victoria”, he said.

“This has gone on for two or three years, my concerns around the direction and decisions. But I’m very satisfied and I’ve had support from a huge amount of people across all sectors thanking me for my contribution, and I’m proud of that.”

Wilson sees the sale of his share in the club as a way to further entrench the public into the sport, although whether or not this will occur has been met with scepticism in some quarters.

“My view is there’s an opportunity here in a great club where the fans are passionate, educated, the fans want to be involved, not just through forums and chat boxes, but to actually have a real input into the future of a club.”

“We’re talking 15, 16 ,18, perhaps even up to 20%, and that’s going to give the fans and investors who want to come into Melbourne Victory a real opportunity to express their voice, to have a say across the whole business of a club.”