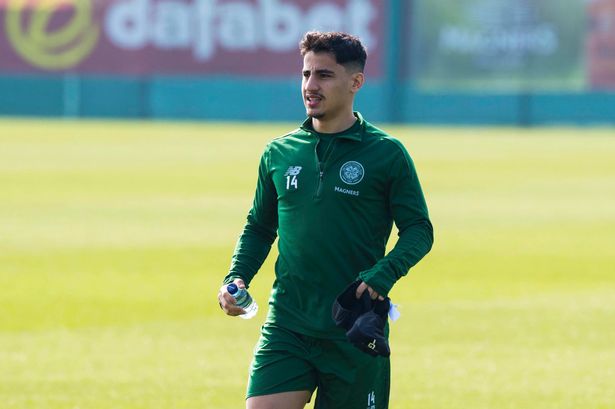 Daniel Arzani’s unhappy stint at Celtic has ended, and Socceroos boss Graham Arnold has been involved in talks to ensure his next move proves more successful.

SBS The World Game’s Philip Micallef believes discussions between Arnold and Arzani’s agent, Vince Grella, can only be a positive thing.

“(Arnold and Grella) talk because they know what is best for young kids coming from Australia to the other side of the world to establish themselves in a very tough school”, Micallef told Box2Box.

“Arnold has a job to get Australia to the World Cup. Arzani if fit will play a key role in our campaign to get to Qatar, so he’s obviously concerned.”

Arzani missed key time in his development while in Glasgow, a knee-reconstruction limiting him to two senior appearances and a handful of under-age matches.

The move to Celtic raised eyebrows at the time, his graceful skillset seemingly unsuited to the rough and tumble nature of the Scottish football.

“I know for a fact that not everyone was in favour of his move to Celtic because some reckon he was a bit too young”, said Micallef.

“It is very hard to stop a player from reaching for the stars even against better advice, so his agent is sometimes in a very difficult position.”

With the chapter behind him, Micallef believed migrating onto the continent would help Arzani flourish into the footballer everyone in Australia hopes he can be.

“In my humble opinion, I think he should look at Belgium, Holland, or Switzerland. The three traditionally are very good groundings for Australian players.”

“He’s at a very difficult, delicate stage of his career. His next move has to be the right move. If it’s another bad move… then he’s in trouble.”