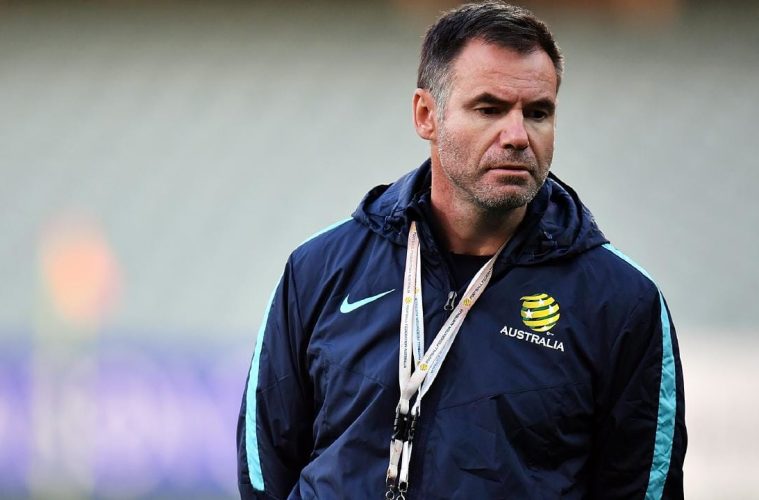 Ante Milicic’s decision to depart the Matildas for Macarthur has left the FFA again searching for a national team boss, and with the Tokyo Olympics, Asian Cup and home World Cup looming, they can ill-afford the wrong replacement.

With dual World Cup winning manager Jill Ellis on the market having left her post with the USA, Australians have started to dream about landing the best coach in the women’s game.

“When you’ve got a team of absolute superstars your job is to manage the personalities and the egos, it may not be so much about tactics.”

“If that’s been her previous experience with that particular crop of US players, we have to think about how that’s going to translate into the Matildas.”

Whoever does land the role will find the Matildas in a significantly happier place for Milicic’s time there, which he commenced in February 2019 following Alen Stajcic’s controversial departure.

“There were problems to do with the culture that came out around the Stajcic sacking saga, and I think one of the greatest benefits of bringing Milicic in was he was able to address that culture.”

“It may not have been productive on the pitch, but I think the reaction of players over social media over last couple of days really says a lot about the impact he had behind the scenes.”