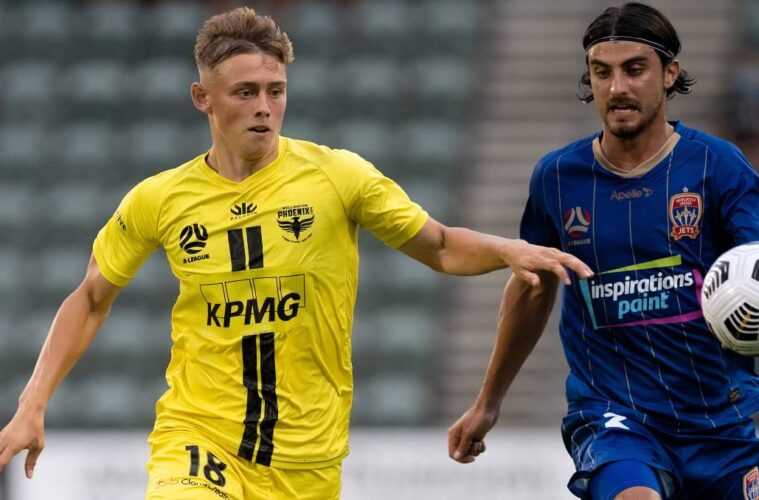 Sunday’s A-League ‘Surf Derby’ between Wellington and Perth will mark the start of the Phoenix’s ‘Wollongong Appreciation month’, with a range of initiatives to occur across March as they continue to embed themselves in their temporary home.

The match will follow an NPL curtain-raiser between Wollongong Wolves and Manly United, while the Phoenix will also unveil a new kit for the occasion.

“Restrictions stopped a lot of things early in the competition, so now things have eased, [it’s important] to go out into the community”, Phoenix manager Ufuk Talay told Box2Box.

Talay will be hoping a win against Perth will kick-start an improvement in ‘home’ form, having managed a solitary point from four outings at the venue.

Results elsewhere haven’t been much better, although last Saturday’s 2-0 win at Newcastle helped lift them off the foot of the table for the time being.

“One thing we need to do is turn Win stadium into a winning stadium for us, we haven’t done that this season so far. We need to stay close to the pack. For us it’s a very important game, we need to get our three points and continue on our journey.”

In their five losses this campaign, only twice have the Phoenix gone down by more than a goal, a stat that reflects they’ve rarely been soundly beaten, but have simply ended up on the wrong side of the result.