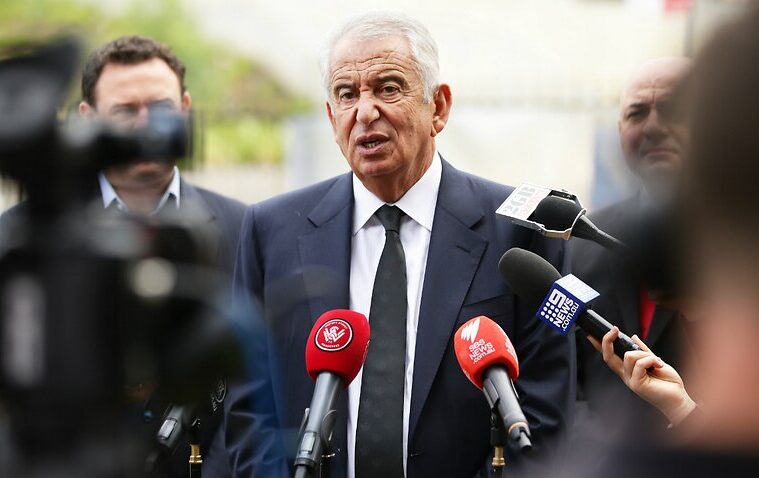 Australian Association of Football Clubs Chairman Nick Galatas has admitted he was surprised by Paul Lederer’s comments a national second division wouldn’t eventuate within the next two years, but that he remains unperturbed in pursuit of that goal.

Speaking on behalf of the newly-formed Australian Professional Leagues, Wanderers Chairman Lederer last week told SBS a second division wouldn’t be in place before 2023, and that expanding the A-League to 16 clubs was a higher priority.

“It doesn’t really bother us much because I don’t think the issue will come down to Paul in the end. It’s not really about him”, Galatas told Box2Box.

“I was surprised to hear the comments, I’ve got to say, but equally had he said the opposite, it wouldn’t have mattered much either. It comes down to Football Australia… so it’s not really a matter for Paul.”

Speaking with Soccerscene in December, Johnson spoke of the ‘huge cost’ and ‘very specific challenges’ that have restricted the second tier from growing beyond a ‘theoretical conversation’ to this point.

In response, Galatas posed that Johnson was speaking about the specifics, rather than the broader picture.

“Football Australia have said consistently, and points everybody to its XI Principles when it comes to its intended reform of the game… in there it specifically speaks about a 2nd division.”

“What we’ve done as the AAFC with our partner group of clubs is put together a model that we can confidently say can deliver. It’s not our decision to make so we’ll say here’s something we can do, something we think is a great advancement for the game.”

“That will be put there so we think that will give the public something to talk about, discus, something to work from, and certainly something to implement sooner rather than later.”