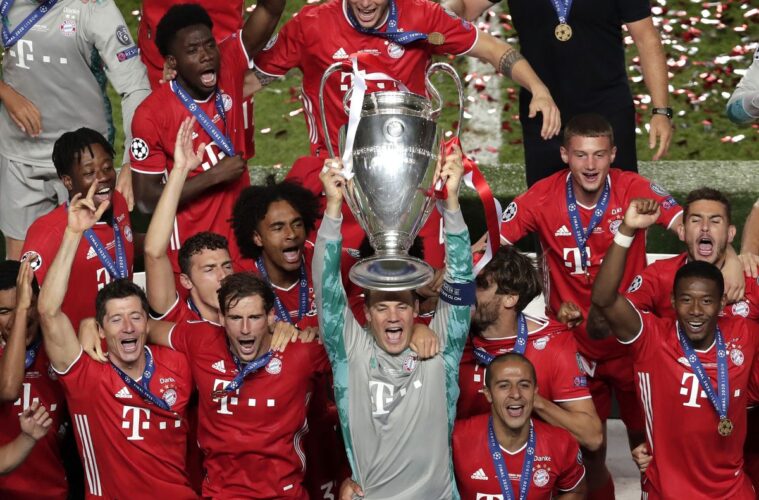 While the overnight emergence of a major player came as a shock to many, Sky News business editor Ross Greenwood was enthused by the possibilities on offer to Sports Flick and their founder, Dylan Azzopardi.

“You’ve got to encourage entrepreneurs in this world… If somebody has got the gumption, massive amounts of courage, is prepared to put it all on the line, you can go out there and you can grab some things occasionally”, he told Box2Box.

“If you get the right sport, the one that can bring more subscribers through your doors, at the right price, you can convince others to subscribe and you get sponsorship off the back, you are off to the races.”

Greenwood believes the diversification of the market can only be a good thing for Football Australia, as they look for a broadcast partner beyond the expiration of their current agreement with Fox in July.

They’ll now take their product to a hungrier market with multiple players looking for a slice of pie, rather than dealing with a company monopolising the market, as Fox have done previously.

“We know sometimes in the past [Football Australia] have struggled to get their deal across the line, get the money they require to support the sport, to support the clubs.”

“The question is whether you go one-stop shop, get a large amount of money from one player, or that you go to a number of players and try to break it up.”

“You’ve got Amazon Prime coming in, potentially Netflix looking for sport, you’ve got Stan sitting there, players like Dylan Azzopardi and his business Sports Flick, you’ve got Fox, free to air channels.”

“So there’s now, from a sports administrators point of view, plenty of opportunity to try and find ways to make money out of your sports rights.”