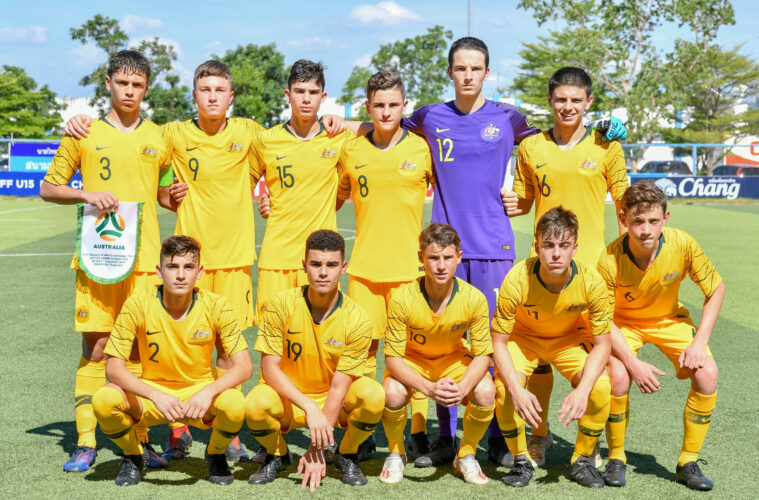 The FFA have this month ignited their latest attempt to solve the vexed issue of Australia’s stunted player development, with the release of The Performance Gap Report.

FFA Technical Advisor and local development doyen Ron Smith believes lack of opportunity for young players is central to the issue and while this may seem obvious, solving it is complex.

“When we compare ourselves to other nations, the average age of the A-League is very high compared to many of the leagues in Europe”, he told Box2Box.

“But the number of games, that really is the biggest issue we face. Even though we’d like to see the age a bit younger… it’s how do we actually make changes? That is the key bit.”

Smith noted decisions to stray from tried and true mechanisms at the NSL/A-League juncture as pivotal to the regression of player development, with old bad habits creeping back into the game.

“I’ve been saying since 2005 when the A-League started, we’ve actually destroyed the infrastructure of youth development accidentally, and we’ve gone back to what I’d call the six month mentality that we had in the 70’s”, he said.

“Players used to have a season from March to August-September, then go walkabout for six months… we said back then we can’t expect to be competitive with European nations who play for 10-11 months a year.”

“When we went to summer football [in 1989] we had opportunities for between 400-500 players right through the summer, which meant they could train and play all year. I think that was one of the greatest catalysts for the golden generation 15 years later.”

While Euro-gazing can be helpful at times, Smith lamented other instances it had become an obsession to the detriment of local practices, e.g. the disbanding of the AIS program he was central to.

“In a country our size we need to be smarter about how we develop players. We had a program for the best kids we could find. We’d bring them together to be coached, play games and to get all of the kind of support that you need.”

“That’s all been thrown out, the baby with the bathwater, because people in Europe don’t do that. All we’ve done is listen to people from Europe, and tried to copy what they want to do.”