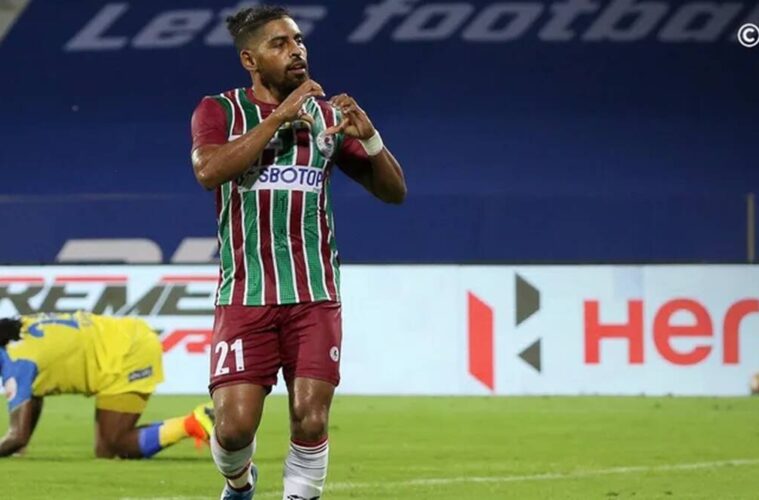 It’s a league that hasn’t historically caught the attention of the Australian football public. But as Paul Williams of The Asian Game explained, a scratch beneath the surface reveals a fascinating recent history.

“Over the last 15-20 years they’ve been going through their own civil war as such. There was the I-League, which was the established top tier competition that had been going on for decades”, he told Box2Box.

“In 2014 sports marketing company IMG Reliance started the Indian Super League on the back of the success of the Indian Premier League in cricket. It was a mini tournament, it wasn’t a league as such.”

Backed by investors and drawing the star power the staid, struggling I-League lacked, the ISL has expanded and lengthened, and has recently been approved by FIFA as India’s top league.

The traditional powerhouses of the I-League, East Bengal and Mohun Bagan, have this season switched to the ISL (the latter merging with Atletico de Kolkata).

“It was inevitable the ISL was going to win out because it had the power. They had to get the AFC involved and over the last 12 months there’s been a roadmap developed that’s put them at the very top.”

Adding further improvement this season will be the influx of Australian and ex-A-League players, with Adam Le Fondre’s move to City Group-backed Mumbai the pick of the bunch.

“It’s not just the money but it’s the security that comes with that, because there was so much insecurity here in Australia.”

“The League’s matured already since it was launched six years ago. We’re seeing less reliance on ageing foreigners, and some of the foreign players wouldn’t look out of place in the A-League.”