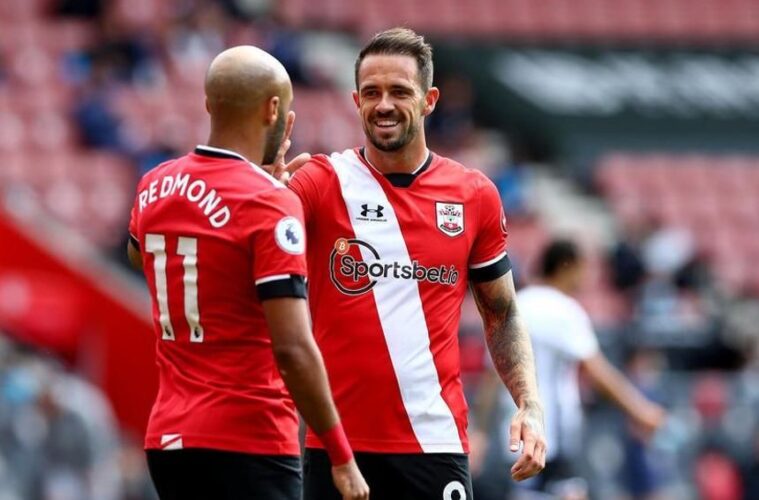 It’s common in the early stages of a Premier League season for a so-called ‘lesser’ team to bolt from the gates, challenge the big six, and enjoy a few glorious weeks near the top of the tree.

What is uncommon is for three to do it at once. Leicester, Southampton and Aston Villa all occupy places in the top six while last week, Southampton momentarily sat top for the first time since 1988.

“There’s no way I’m going to admit to the fact I might have had one or two idle thoughts about ‘wouldn’t it be funny if’… Smithies laughed to Box2Box.

“Big Ralph, he’s just extraordinary. I love the way he responded to that 9-0 [loss last season], and the way the club did. Not to do the knee-jerk, obvious thing of sacking him, but to accept it was a long-term process.

“He’s rebuilt and some of the football we’re playing now is as good as I’ve seen in years.”

“When we almost went bust a few years ago and Swiss billionaire Marcus Liebherr came in and bought us, he was convinced the future was to invest money in the academy and develop players.”

“Their scouting of players is second to none. Their ability to develop a kid as a person as much as a footballer resonates with parents and geographically for years they weren’t really challenged along the south coast.”

The development system came full circle this season with the return of Theo Walcott as a seasoned veteran with plenty to prove, 14 years after he left for Arsenal.

“I don’t think we can lose there because Everton are still paying a large part of his wages. He’s started pretty well, he’s been lively.”