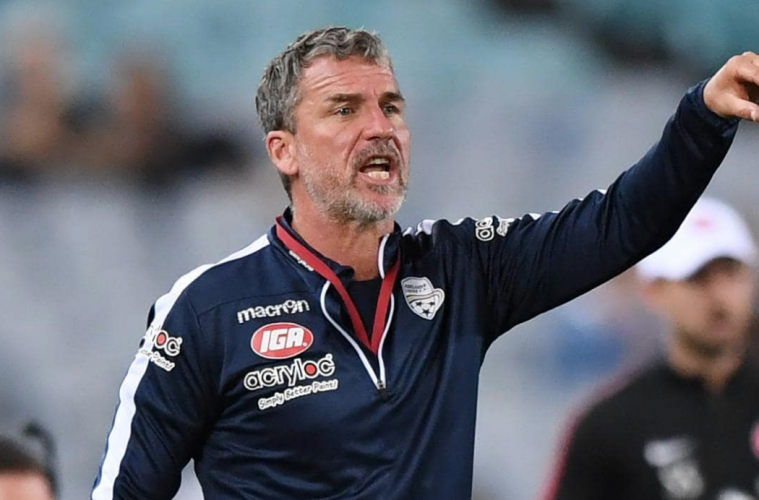 Migliaccio weighs in on Kurz axing

Shock emanated through the Australian football public this week when it was confirmed Marco Kurz will not continue as Adelaide United manager next season.

Kurz will see out the end of his contract but Piet van der Pol, United’s CEO, has decided he will not be the man to take the club forward.

The Advertiser’s Val Migliaccio this week joined Box2Box and expressed his disappointment at the decision.

“He’s kept the side in the top six with a very thin squad. (The squad is) well below par of the top four or five sides. He’s worked miracles, there’s a lot of anger in the state at the moment.”

Adelaide have consistently been in the top six under Kurz, and won the FFA Cup last October. But a lack of recruitment has indicated the intention of the new owners is to develop and sell players, rather than win titles.

“They’ve had insurance money from December (from injured striker Baba Diawarra), they also sold Taylor Regan for $50,000. But they didn’t strengthen the team like he wanted, so he’s had to make do”.

With jobs vacant at Brisbane Roar, Central Coast and Western United, many expect Kurz to find himself another job in the A-League. Migliaccio, however, believes he may be lost to the league for good.