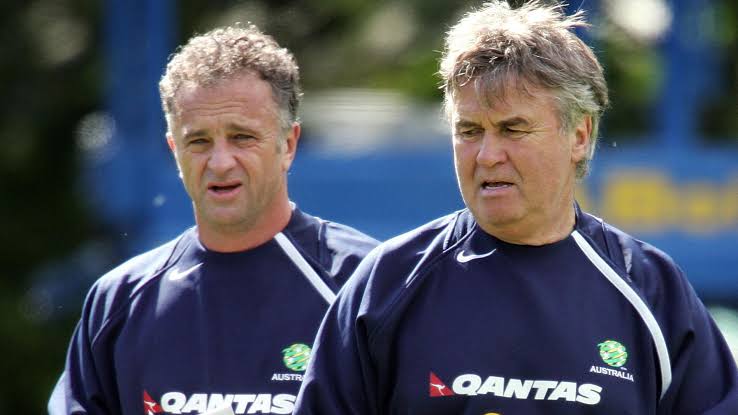 #footballForFires to have global impact

Like all Australians, football agent Lou Sticca has been shocked and saddened by the devastating bushfires that have engulfed the country this summer.

Having utilised his global football network he’s set up the #FootballForFires match, to be played on May 23rd at ANZ stadium. The event will honour fire fighters and SES volunteers, while also raising funds for fire-affected football clubs.

“Like a lot of us we’ve been shocked by the scenes we’ve seen on television of the devastating fires around our country. Those images not only hit home here, but the rest of the world has been watching”, he explained to Box2Box.

“Sitting there observing players and others in football (on social media), it dawned on me there’s a huge awareness of what’s going on. I thought we’ll organise a game, and hit these people up to come out to help our country”.

Sticca explained his strategy has been to include foreigners from as far and wide as possible, to spread the message across the globe that Australia is still on it’s feet despite the devastation.

“There’s a really powerful set of messages here. They want to come out, put on a performance for a full stadium, and thank fireies and SES volunteers”, he said.

“Then we also want to say as a country, as big as our country is, we’re still open for business. We’ve had devastating fires and big chunks have been burnt, but with tourism, there’s plenty of reasons to come here”.