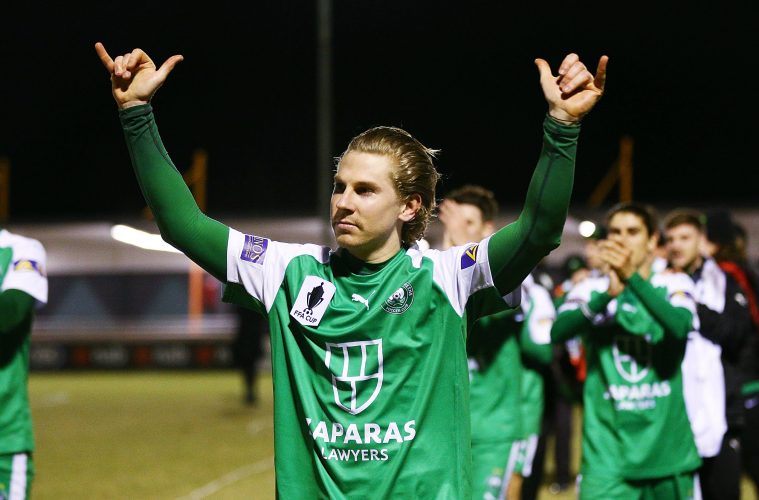 Football in Victoria looks to have navigated the worst of the Covid-19 pandemic, with junior competitions begin in the first week of next month before the NPL commences on July 25th.

Football Federation Victoria CEO Peter Filopolous joined Box2Box and explained a $1 million support fund was dished out to clubs of all levels across the state during the pandemic.

“What we’ve tried to do is put a package together that keeps us financially sustainable, but also gives our clubs some kind of relief, with the challenges they’re facing”, he said.

“A lot of people sort of raised eyebrows when we announced $160,000 of relief for the top tier. The day after we announced another $760,000 for the tiers beneath that, and I think that has been well received.”

Filopoulos explained a set of guiding principles for NPL participation this season were outlined early on, with regular discussions with clubs then tracking how viable their participation would be.

The success of this approach was evident in the announcement thirteen of the fourteen top flight clubs will play, with only Bentleigh Greens unable to take part.

Bentleigh won’t be punished for their absence and will re-join the competition next season.

“At one stage it looked like a number of NPL clubs didn’t want to play, as the disruption caused enormous problems for their business model.”