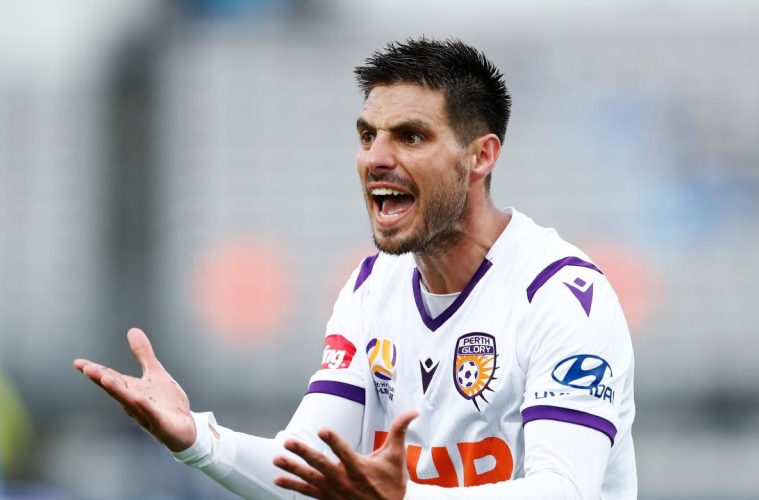 Fox Sports have officially walked away from the FFA and the A-League, having leveraged a force majeure clause in their contract to terminate their broadcast agreement.

The parties are now believed to be negotiating at least a short-term deal to screen the remainder of the A-League season, which is due to return on July 16.

The Australian’s John Stensholt sees no reason why those discussions won’t drag on right up until kick-off.

“We’ve got another few weeks until the A-League comes back, so this thing’s got a long way to go in terms of negotiations”, he told Box2Box.

“It wouldn’t surprise me if those talks are going on minutes before kick off, so buckle up I suppose is the operative phrase at the moment!”

Stensholt explained Fox will expect to have strong footing in the dealings, having already achieved reduced deals with the AFL and NRL.

“They are the biggest sports in the country, so having achieved that in those sports, I think Fox would really like to achieve something along those lines in football.”

He also explained Fox have been disappointed by the result of the now defunct contract, which they consider an investment that saw little return.

Having pledged $346 million across six years in 2016, the competition has regressed, rather than boomed.

“The ratings have fallen off (since)… do they want to keep paying the amount they’re paying for a product that’s gone backwards in their eyes? Probably not. Do they see it as a good time to renegotiate? Absolutely.”