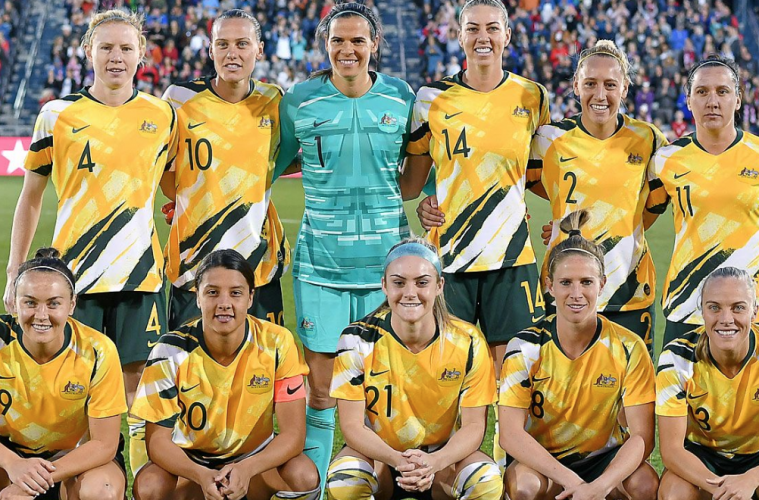 A rousing 4-1 victory over Jamaica has seen the Matildas progress from the group stages of the Women’s World Cup, setting up a do-or-die clash with Norway in the Round of 16.

After a stuttering start to the campaign the Matildas returned to somewhere near their best against the Reggae Girlz, according to Matildas appearance record holder Cheryl Salisbury.

“I think we finally saw the team that we’ve known for the past three or four years. That team that goes out ands scores goals, gets forward, balls going in to the box, people running with the ball, it was really great to see”, she told Box2Box.

Sam Kerr’s comments towards critics following the victory from Brazil drew a strong reaction from Salisbury, with the former captain imploring the skipper to be more diplomatic.

“I don’t have a problem with her standing up for what she believes, it was just the choice of words she used. You should be celebrating coming back from two goals down against brail to win”, she said.

“But to come out with those three words, it (needed) that little bit more class. What she did in the next game, that’s how you stick it to the people who want to bring you down”.

Looking ahead to the Norway clash, Salisbury believed the Matildas may have the upper hand on exposed form, given the scratchy performance of the Norwegians in their final game against Korea Republic.

“I think Norway were quite lucky to get away with a win, so they’re going into the game having known they’ve just scraped through against the Koreans”.

“Going head to head with the Matildas who are certainly riding the high, the Norwegians will be a bit worried based on their performance, and (that they needed) a little bit of luck going through”.