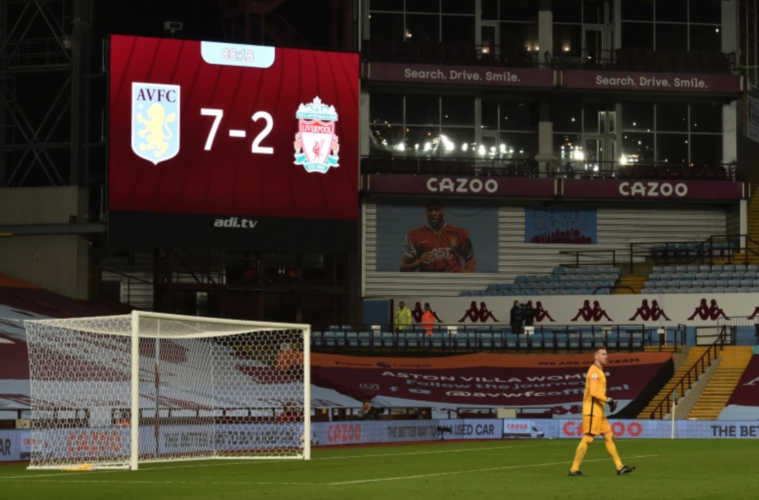 The revolution rose and collapsed within a few short days, but Project Big Picture provided English Football with much to consider about what it values and where it’s headed.

Alongside a sugar-hit bail out for struggling EFL Clubs, Manchester United & Liverpool proposed a monumental shift in the power balance at the top of the tree, with nine clubs to hold preferential power over Premier League decisions, slashed from all 20.

Within days, top-flight clubs ‘unanimously’ agreed the venture would be neither ‘endorsed nor pursued.’

“This is a story that has been brewing for the last 10-20 years”, The Times’ Henry Winter told Box2Box.

“On one side you’ve got the desire, greed, avarice of some of the leading clubs. Man United and Liverpool and their American owners want to maximise their income.”

“The other side of it was the plight of the EFL clubs and how they are struggling financially. They’ve been struggling for a while even before Covid hit, some of them are on the brink and they were so desperate to get hold of Premier League money.”

Big Picture included a raft of reforms including the reduction of top-flight clubs from 20 to 18, and the scrapping of traditional fixtures in the League Cup and Community Shield.

But at it’s core, Winter explained, was the desire of the top clubs to pre-emptively remove threats to their long-term dominance.

“English football and particularly the Premier League has worked very well…as a collective, and that is why you get results like 7-2 (Aston Villa over Liverpool), 6-1 (Tottenham against Man United). You get this competitive edge.”

“Man United and Liverpool, by concentrating the power and wealth, would have tipped the balance, and the Premier League would have lost its competitive edge.”

“There is still a desire to see Man United take on Burnley. We’re still quite inward looking in terms of the obsession of the match going supporters of this country.”

“I don’t think the plotters in Joel Glazer and John W Henry really understand the fabric of English football.”