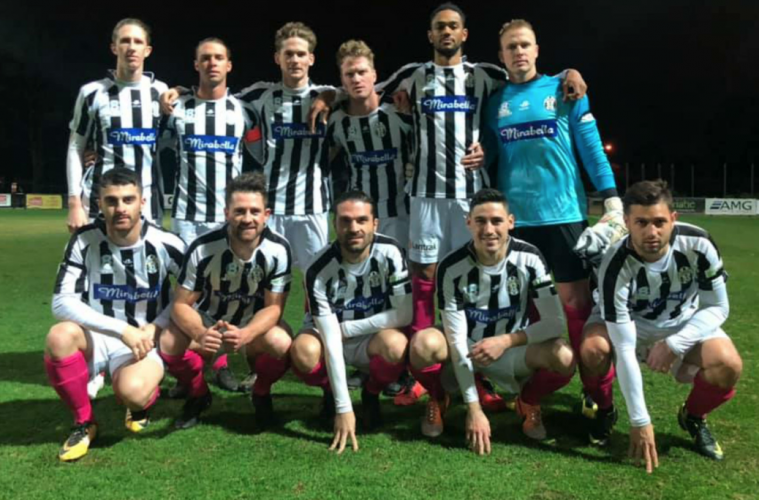 The FFA Cup was back in full swing this week, with Moreland Zebras winning through to the final 16 following a dramatic penalty shootout.

Locked at 0-0 with Bulleen Lions at full-time and 1-1 after 120 minutes, the Zebras missed their first two spot kicks before dragging themselves to victory.

For club President Joe Sala, it was a night that justified years of hard work to keep the club’s identity alive.

“It’s fairly humbling to be spoken about in the limelight. I’m sure everybody craves the opportunity and it looks like it’s our turn at the moment”, he told Box2Box.

At one stage in their history the Zebras played with opponents Bulleen, two clubs united in a bid to stay alive in the shifting football landscape.

“Bulleen is where we spent 10 years as Bulleen Zebras, so we were happy to be back and it was just as good as it used to be. The ground was full, plenty of our junior members there with flags, trumpets and so forth. It was a great atmosphere”.

Initially Brunswick Juventus in the NSL, the club was forced to move north to Bulleen, Whittlesea and finally to Moreland as it sought stability.

Sala explained no matter the location, the Juventus identity, colours and history has never been lost.

“One thing we didn’t let go was our identity or our registration. We never played in anything other than black and white. Be they mergers or takeovers, we maintained our dignity”.

“We follow these clubs for life and be they good times or bad, we’ve got to stick together”.