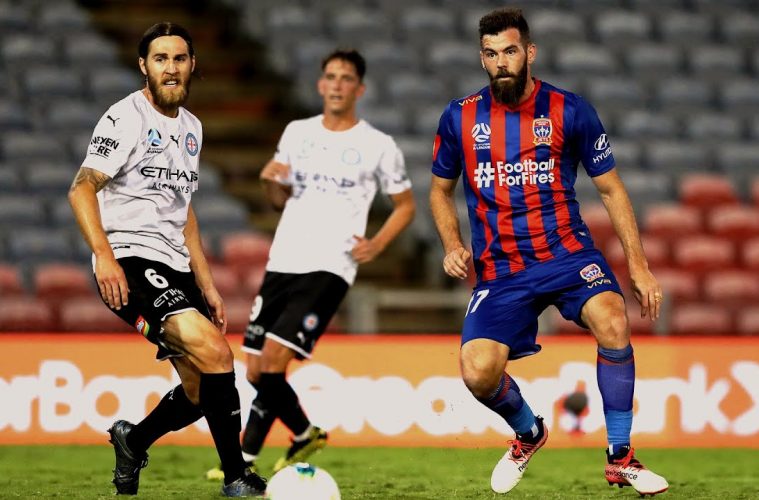 Newcastle Jets CEO Lawrie McKinna has backed FFA Chairman James Johnson to manage the return of the A-League over the coming weeks.

And while he confirmed clubs were concerned about receiving their share of Fox Sports $12million payment, there was a consensus among them the Federation is operating as best they can.

“We don’t know if it (Fox’s payment) will be dished out…clubs are really relying on getting the funds but clubs are actually realising the situation the FFA’s in at the moment.”

McKinna quashed rumours some clubs would prefer not to complete the adjourned season, before confirming a hub setup is being pursued.

“We had a CEO’s meeting this week and an owners one and it’s all guns ahead. Obviously they’re looking to start training very soon, some time in June or July and look to get the season played in a hub situation either in Queensland or New South Wales.”

Of the Jets foreign contingent only Abdiel Arroyo has remained in Australia in recent months, with their UK trio all returning home.

Of the three only Joe Ledley is a chance to return this season, although Wes Hoolahan was said to be enthusiastic about saddling up for the next season, whenever that may be.

“Before he came back before (his) injury he was going to retire, but because he came back and did so well he wants to finish on a high…Wes is very keen to come back for next season.”