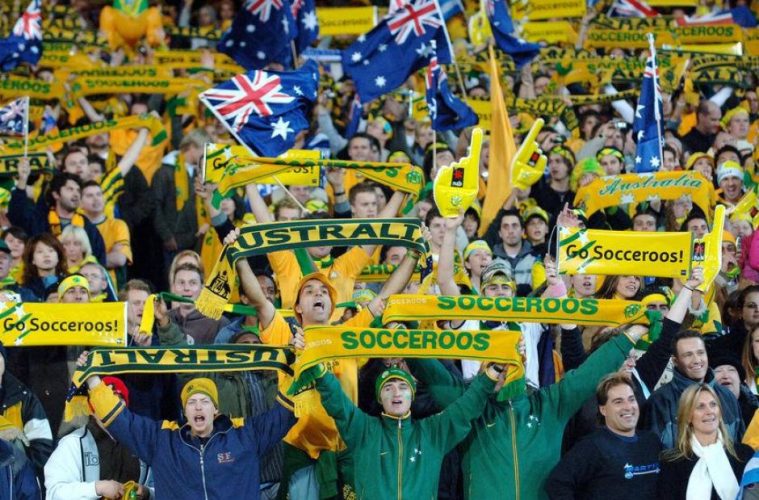 The Socceroos will begin their Asian Cup defence in Al Ain against Jordan on Sunday, with The Advertiser’s Val Migliaccio declaring Australia must finish in the final four to deem the tournament a success.

Migliaccio stated Australia should be able to manage the group stage, before being tested by Japan, South Korea and Iran in the knockout rounds.

“We should win the group quite easily with Jordan, Syria and Palestine. For us to be considered successful we need to be in the last four”, he told Box2Box.

“I think anything less than that wouldn’t look good for Arnie’s CV”.

Japan have defeated Australia in both of their Asian Cup meetings, but with a changing of the guard taking place at the Blue Samurai, Migliaccio believes the Socceroos may have the mental advantage.

“Japan have been a bogey team (for Australia) and it think it’s their skill level and tactical belief. But they do have an issue with mentality”.

“Technically, one for one, they’re a better team, but maybe their minds aren’t as good as ours”.

South Korea poses another huge threat to the Socceroos, but will be without their talisman Son Heung-min for the group stage. Migliaccio believes their comfort with his absence is a signal of how good the rest of their side is.

“It sends out a message that South Korea are very confident of getting through the group stage. They’re another good team. They’re strong, and resilient mentally”.