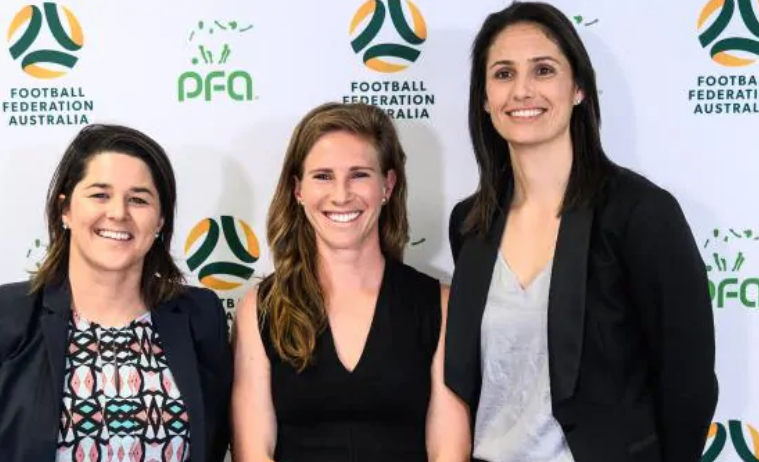 The best of Australian football was on display this week with the FFA and PFA’s announcement they’d reached an historic collective bargaining agreement, which will see the Socceroos and Matildas share their revenue equally.

Under the deal, which runs until July 2023, the two national teams will receive 24% of all FFA revenue, rising 1% each year.

ABC Journalist Tracey Holmes this week joined Box2Box and explained football has set a positive example for sport in Australia, and football globally.

“This sets some sort of a benchmark that other sports and other nations can look at and say, ‘this is the sort of direction we need to be heading”.

“There’s a genuine sense there is one team for the nation. The way forward is to work in conjunction with each other, and to have pay, endorsements and promotion to be shared from an equal pot”.

While some have queried whether the Socceroos have been forced into a pay-cut, Holmes was quick to point out they were only too happy to join forces, seeing it as investment in the game.

“What’s really nice about this is everyone at the press conference were all giving credit to the Socceroos for buying into this”, she explained.

“It says a lot for Mark Milligan, who went to the Women’s World Cup with his two daughters and saw the future.

Also included in the deal is that 5% of the players 24% will be re-invested back into junior national teams for both genders, strengthening the future of the game in Australia.