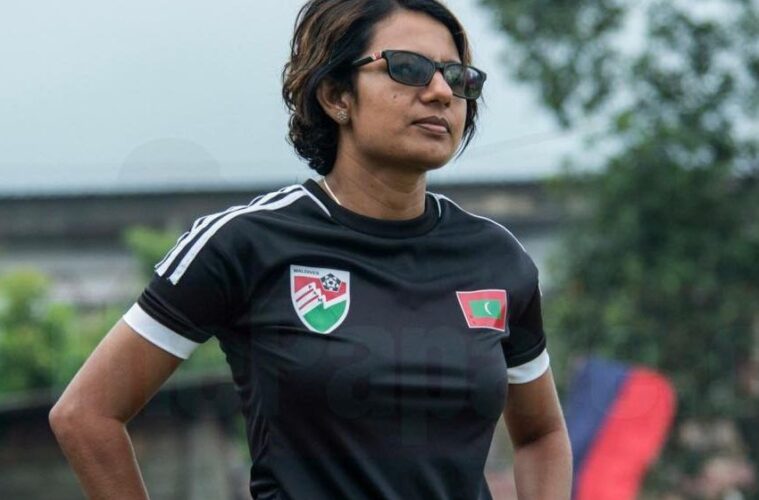 The Court of Arbitration for Sport’s multiple recent findings against the Asian Football Confederation has highlighted discrimination against women and electoral corruption are still alive in the region.

The CAS found the AFC guilty of discrimination against female candidates, guilty of third party interference in violation of AFC & FIFA statutes, and guilty of a denial of justice, in relation to Mariyam Mohamed’s candidature for the 2019 AFC elections.

The ABC’s Tracey Holmes fears unless action is taken against the AFC for their treatment of Mohamed, the goodwill surrounding the 2023 Women’s World Cup will amount to little more than ‘platitudes’.

“There’s a lot riding on this next World Cup to be able to say to the region ‘this is what women can be’… and yet you’ve got this stain on your books from the CAS that has found you discriminate against women, that there is third party interference in your elections”, Holmes told Box2Box.

“This is just not good enough. It’s something that needs to be addressed before we get closer to the 2023 World Cup.”

Holmes has been frustrated by the lack of action from either Football Australia (who are a member of the AFC) or FIFA, with both bodies taking the initial view of the matter as an AFC concern.

With Football Australia Chairman Chris Nikou also on the Executive Committee of the AFC Holmes admits he finds himself in a tough position. She had less sympathy for FIFA, calling on them to provide substance to their vocal support of women’s football.

“We know Gianni Infantino has given a lot of push to women’s sport, he’s injected more funds into the women’s game, he’s said the future of the sport is women.”

“So there are all these words that we hoped had a lot of meaning. Unless people actually stand up and say those words stand for something, they just become platitudes.”